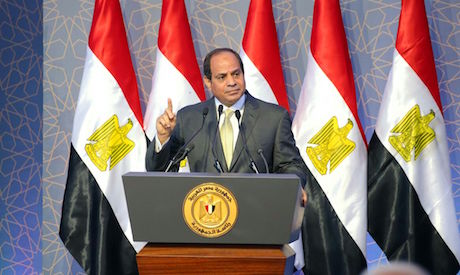 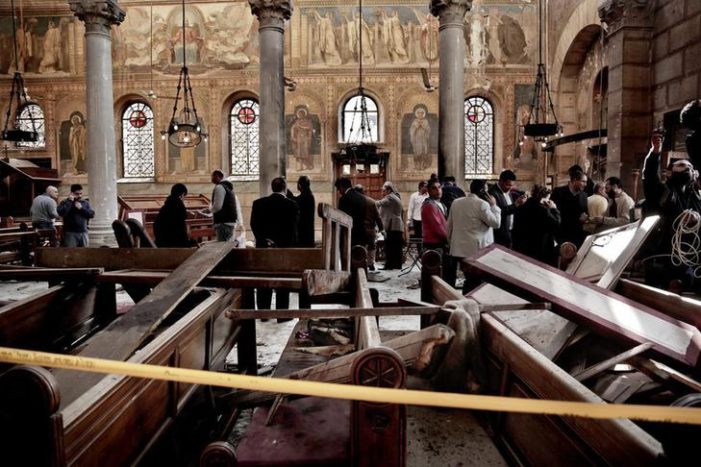 by WorldTribune Staff, December 11, 2016 At least 25 people, mostly women and children, were killed on Dec. 11 in a terrorist bombing near Egypt’s main Coptic Christian cathedral in Cairo. Another 49 people were wounded in the blast, which took place as Sunday Mass was being held in a chapel adjacent to St. Mark’s […] 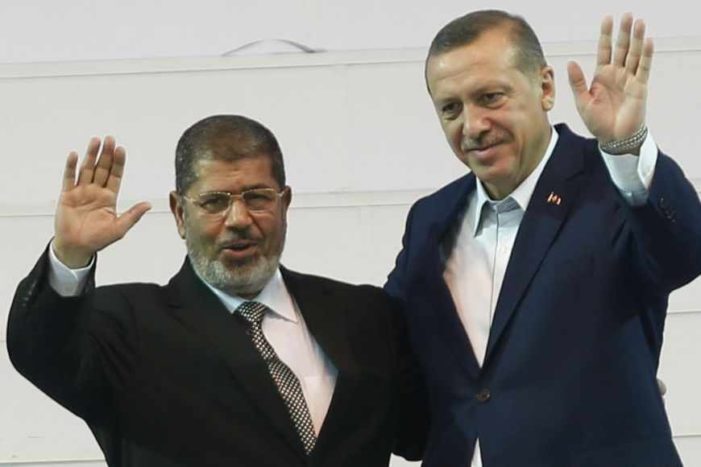 by WorldTribune Staff, July 8, 2016 After rebuilding ties with Israel and Russia, Turkey is now set to restore relations with Egypt. Ankara will soon send a delegation to Cairo for talks on restoring ties, according to the deputy leader of Turkey’s ruling Justice and Development Party (AKP). “God willing ties with Egypt will also […]

Special to WorldTribune.com Turkish President Recep Tayyip Erdogan said he will not meet with Egyptian President Abdul Fatah Sisi until Egypt lifts the death sentences of Mohammed Morsi and other Muslim Brotherhood leaders. “My stance on that issue is clear; in the first place, I will not meet Sisi until the decisions of death penalty […]

Sol W. Sanders   It’s impossible to tell whether it is infection from the hysterical Mideast Arabic and English commentaries on radio and TV. Or does the twaddle result from misunderstanding the complexity of the issues? Whatever, our talking heads are befuddled more than usually about events in Egypt. And they are lending further confusion […]

Saudi analyst’s advice: ‘Act as if the United States does not exist’

Special to WorldTribune.com ABU DHABI — A leading Saudi analyst close to the royal family has advised Arab allies to ignore the United States amid its support of the Muslim Brotherhood. Tariq Al Homayed, the former editor of the Saudi-owned A-Sharq Al Awsat, called on Arab countries to dismiss U.S. pressure for democratic changes. Al […]