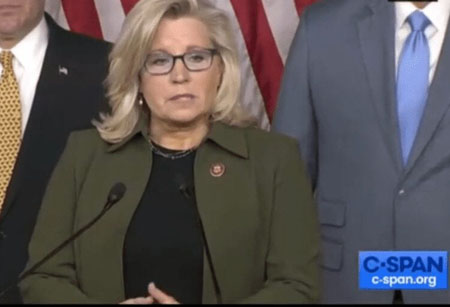 by WorldTribune Staff, March 7, 2021 Wyoming state Rep. Chuck Gray announced he will challenge Wyoming Republican Rep. Liz Cheney in the 2022 GOP primary. Cheney, the No. 3 Republican in the House, chose Swamp values over Wyoming values on Jan. 13 when she was one of ten Republicans who voted to impeach former President […] 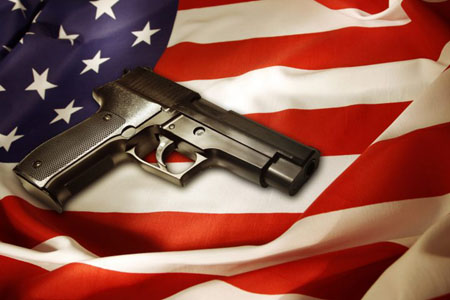 by WorldTribune Staff, July 28, 2020 A former Marine Corps Reservist has blown the whistle on a provision in the National Defense Authorization Act (NDAA) which he said could “strip veterans of their Second Amendment rights.” Dan McKnight, founder of the Bring Our Troops Home veterans’ organization, said on the July 28 Washington Exposé podcast […]