Limbaugh warns: If Republicans continue their silence, they may never win another election 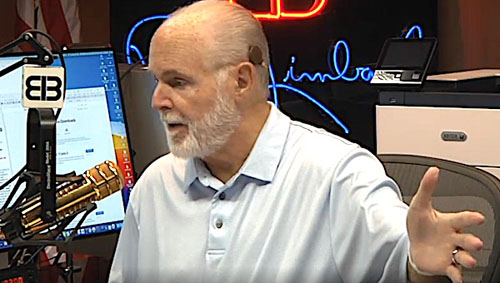 by WorldTribune Staff, July 28, 2020 The only push-back against what are essentially Democrat Party-sponsored riots raging in America’s cities is coming from President Donald Trump, radio host Rush Limbaugh noted. As for Republicans — “crickets.” Republicans “may never win another election” if they don’t take a stand against the rioters and the “reality-denying, corrupt […]

‘Stunning’: Virginia city, which voted for Obama-Clinton-Northam, throws Democrats out 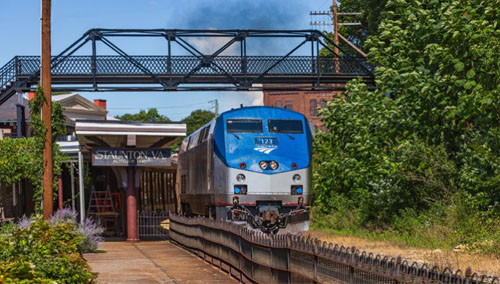 The Gingrich temptation: Warning to the Tea Party

Special to WorldTribune.com By Grace Vuoto The conservative movement is determined to defeat President Barack Obama in 2012 at any cost — even that of its most sacred principles. Former House Speaker Newt Gingrich is among the current crop of front-runners for the Republican nomination. This is largely due to support from the Tea Party. […]