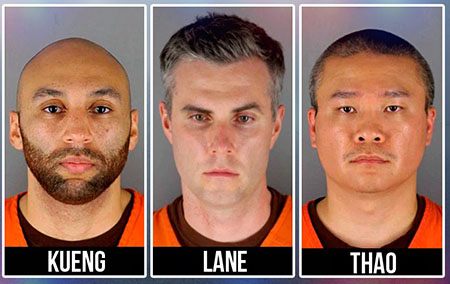 Special to WorldTribune.com By Bill Juneau With unrelenting screams of racism, and a disregard for what is fair and right, today’s woke system of justice has taken down three Minneapolis policemen for “abetting” their senior officer in the unintended murder of George Floyd, a drug addict and a hardened criminal with a long record. Two […]

by WorldTribune Staff, April 20, 2021 The judge in the Derek Chauvin trial on Monday said that comments made by Democrat Rep. Maxine Waters were not only “abhorrent,” but gave Chauvin’s defense team a reason to seek to overturn a verdict on appeal. Hennepin County District Judge Peter Cahill, who is overseeing the trial of […] 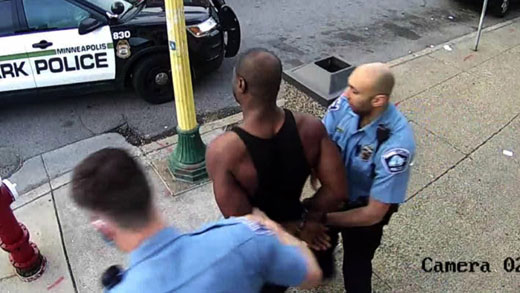 by WorldTribune Staff, August 11, 2020 The physical, scientific, and electronically recorded evidence in the death of George Floyd “overwhelmingly and conclusively proves” that Floyd “when he first encountered the police was well on his way to dying from a self-administered drug overdose,” a former prosecutor contends. Minnesota prosecutors charged former Minneapolis Police Officer Derek […]