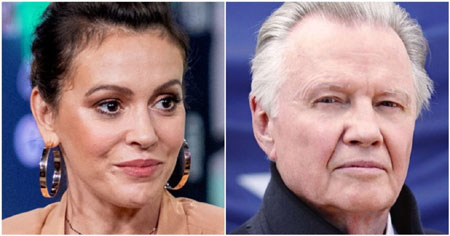 Celebrities slammed for condoning the ‘genocide of communities of color’ 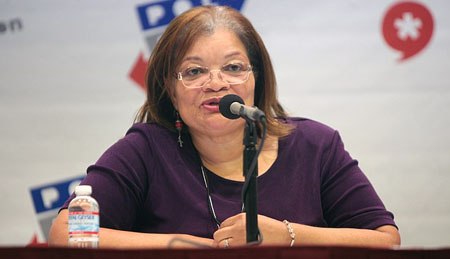 by WorldTribune Staff, April 19, 2019 A group of black pro-life women are calling on celebrities to stop pushing for women of color to have abortions as a way to escape poverty and abuse. Leaders of the National Black Prolife Coalition say abortion is a “cruel detriment to the growth” of their communities. “For decades, […] 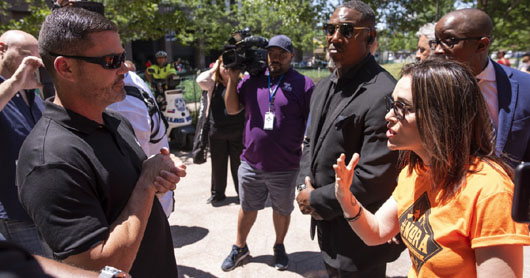