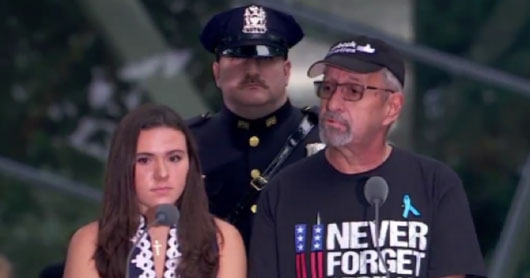 by WorldTribune Staff, September 12, 2018 Nicholas Haros, whose mother was killed in the September 11, 2001 terror attacks, slammed Democratic Rep. Nancy Pelosi and Sen. Cory Booker and former CIA Director John Brennan for using 9/11 victims as “props.” Haros was one of the volunteers reading the names of victims at Ground Zero during […] 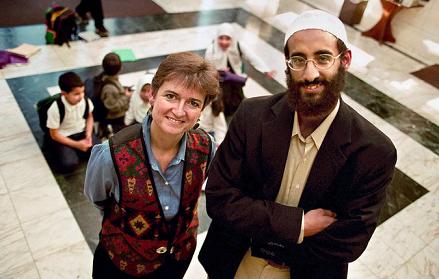 When international flights were diverted on Sept. 11, 2011, the population of Gander, Newfoundland suddenly doubled

Special to WorldTribune.com Courtesy of Heartwarmers. by Michael Smith September 11, 2001, Shirley Brooks-Jones, a retired staff member at Ohio State university and two hundred and seventeen fellow passengers sat on Delta flight 15 from Germany to Atlanta, Georgia.   They sat in comfort, while unbeknownst to them, terrorists attacked the United States of America.  […]