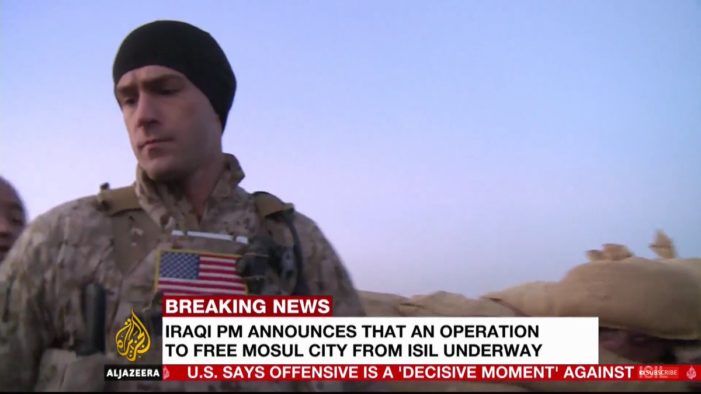 Special to WorldTribune.com By GIS/Defense & Foreign Affairs Significant, and largely-unnoticed, changes, with long-term consequences, were being made in U.S. military commitments in the Middle East as the U.S. political system was preoccupied with the Nov. 8, election process. Outgoing President Barack Obama had initiated processes to attempt to commit the U.S. to comprehensive military […]

Mideast meltdown 2009-2016: A U.S. president leaves for his successor a living hell 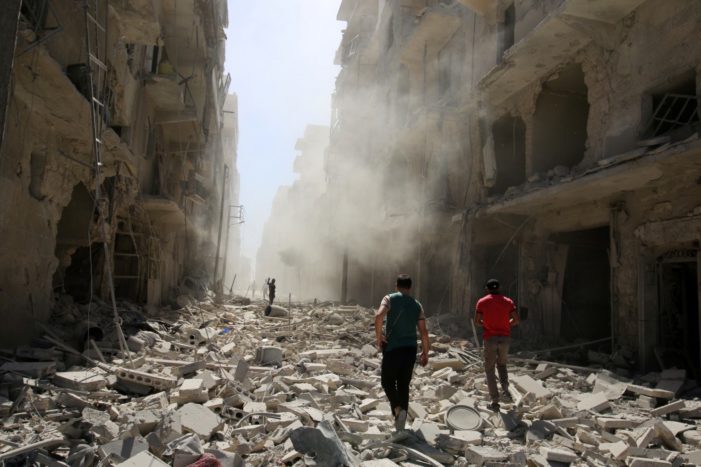 Special to WorldTribune.com By John J. Metzler UNITED NATIONS — The tumultuous events which have swept the Mideast like a malevolent sandstorm have hardly abated;  crises and conflict are now nearly entrenched. Thus looking back at the results of President Barack Obama’s two-term legacy, its clear we are facing a Mideast meltdown with dangerous and […] 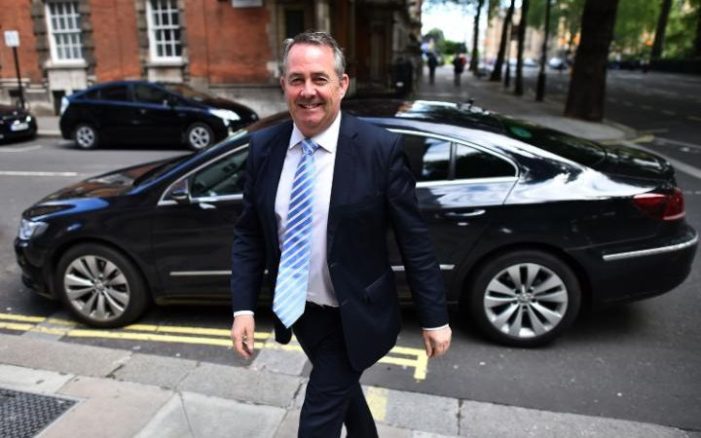 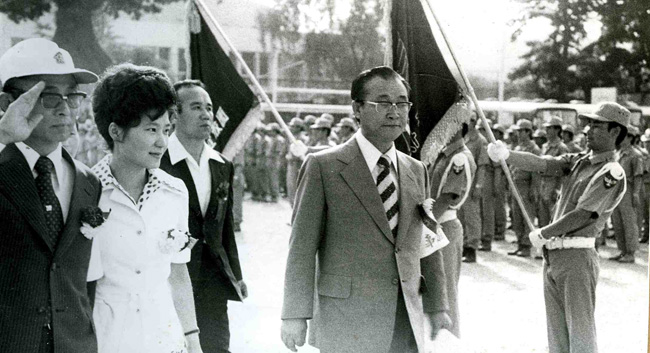 Baghdadi to ISIL fighters in Mosul: ‘Do not retreat . . . make their blood flow as rivers’ 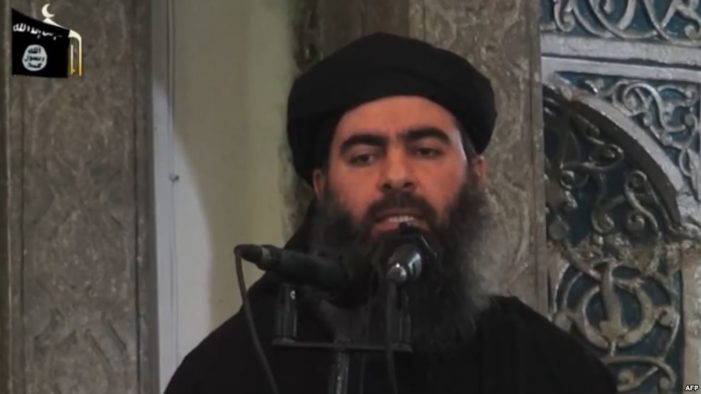 Special to WorldTribune.com Radio Free Europe / Radio Liberty The leader of the Islamic State extremist group, Abu Bakr al-Baghdadi, has called on his fighters to resist as Iraqi forces enter the city of Mosul where he declared a “caliphate” two years ago. “Do not retreat,” said a voice presented as Baghdadi’s in an audio […] 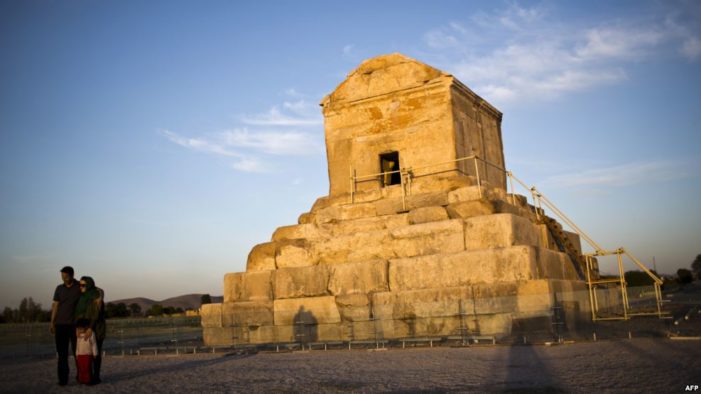 Special to WorldTribune.com Radio Free Europe / Radio Liberty An Iranian family poses for a picture next to the tomb of Cyrus II of Persia, known as Cyrus the Great, the founder of the Persian Achaemenid Empire in the sixth century BCE, in the town of Pasargad. Iranian authorities have detained several organizers of a […]

Time to remove the Justice Department from the president’s cabinet 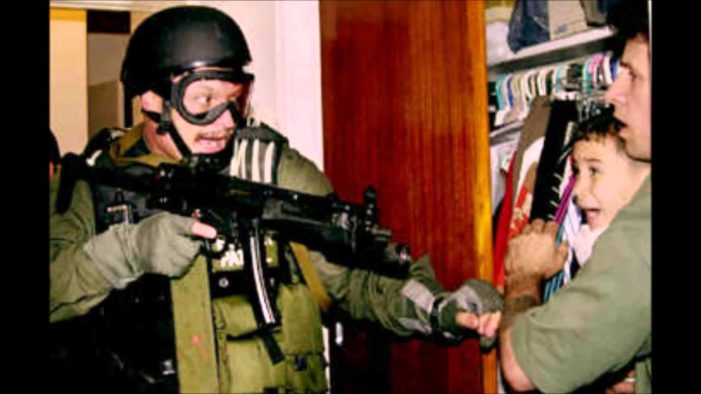 Special to WorldTribune , October 31, 2016 By Chuck Ambrose The most recent revelation in the sordid saga of the Clinton email “investigation” — that Democratic Party officials funneled over half a million dollars into the campaign chest of the wife of the FBI agent supervising that investigation — has been met with yet another […] 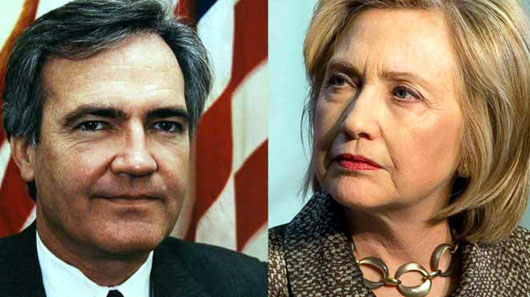 Special to WorldTribune.com One name has been overlooked in the millions of pages of evidence, evasions and allegations surrounding Bill and Hillary Clinton. White House Deputy Counsel Vince Foster was the highest-ranking U.S. official to die an unnatural death since the assassination of John F. Kennedy. A WorldTribune editor took part in the first interview […] 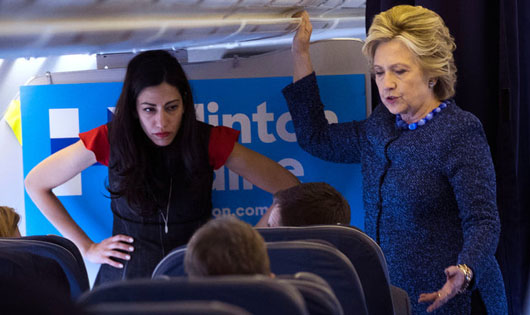 Special to WorldTribune.com The FBI has reopened its investigation into Hillary Clinton’s use of a private server while secretary of state after discovering new emails, in a stunning turn of events just days before the presidential election. Read Report Here 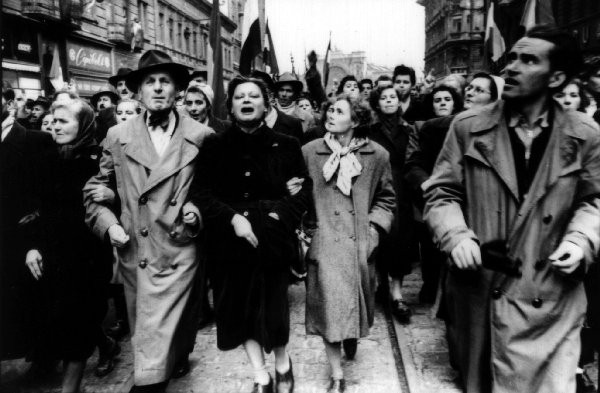