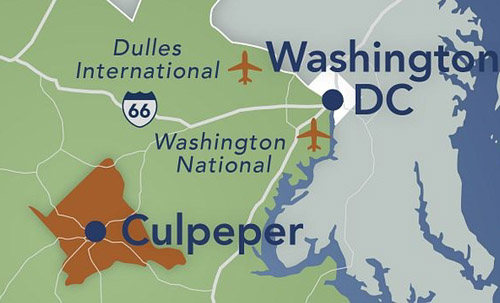 The illegal, who was arrested for allegedly assaulting his girlfriend, has since been released back into the local community in Culpeper after posting bail, Fox 5 reported.

The illegal’s identity has not been released to protect his medical records, police officials said, and his whereabouts are unknown. Police said the suspect’s girlfriend has a restraining order against him.

Fox 5 reported that, on April 28, three police officers responded to a domestic violence call of a man allegedly assaulting his girlfriend. When the officers arrived, they had to use force in order to detain the man, the report said.

Several days after they arrested the illegal immigrant, two officers had mild symptoms of coronavirus and the third officer has been quarantining, FOX 5 reported.

The illegal immigrant tested positive for coronavirus while in police custody. Police officials said he has been deported twice from the United States.

Police officials said they followed protocol and called the Immigration and Customs Enforcement (ICE) agency to pick up the illegal from jail.

ICE, they said, never arrived and the illegal was released on bail back into the community. Police officials said they were not notified of the bond hearing.

“ICE did not come get him, and I think for obvious reasons,” Major Chris Settle told Fox 5 reporter Lindsay Watts. “I think because he had [coronavirus].”