Navy Lt. Billy Moseley has claimed a huge victory for those opposed to forced vaccines as the Navy administrative separation board voted unanimously to retain the officer who refused to comply with the Department of Defense’s Covid vaccine mandate. 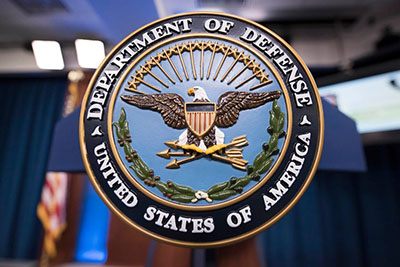 Moseley, an officer in the Navy for 22 years, could have chosen to retire when he was ordered to receive the Covid shot and also could have submitted a Religious Accommodation Request, since he objected to the vaccine for religious reasons, Just the News reported on May 22.

Moseley chose to take his case to the administrative separation board after learning “that the Navy and the other services intended to implement a blanket denial policy,” according to a press release from his attorney, R. Davis Younts. Moseley risked his retirement in the process of taking his case to the board.

Military personnel with more than six years in the service are entitled to the board for due process. In the Navy, the board’s recommendation on whether to retain or separate (another term for firing) a member of the service is binding.

After consulting with legal and medical experts, Moseley said he “became convinced that as an officer he had an obligation to take a stand against the unlawful order and be a voice for thousands of enlisted Sailors,” the press release said.

Younts argued at the board hearing that the mandate for the experimental Covid vaccines was not a lawful order since the military has not made fully FDA-approved versions of the vaccines available to military members.

On Friday, the board voted 3-0 that Moseley’s refusal to follow the DoD’s vax mandate did not amount to misconduct and that he should remain in the Navy. Younts said that the board members weren’t convinced that the vaccine order was lawful.

While this is “only one case of thousands and we have many more clients facing prosecution by the military, we are encouraged that the truth was revealed in this Board, and we hope this ground-breaking case sends a strong message to the Department of Defense,” Younts’ press release concluded.

Take that DoD: Senior Navy officer fights vaccine mandate and wins added by Editor Two on May 23, 2022
View all posts by Editor Two →