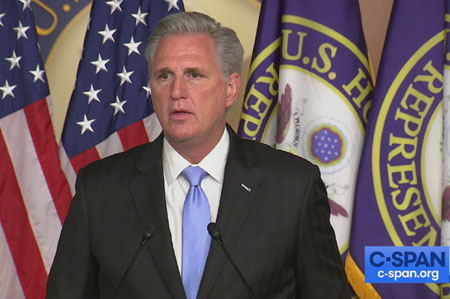 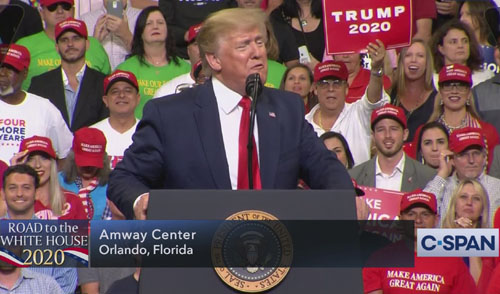 by WorldTribune Staff, July 31, 2020 The Florida Police Benevolent Association, the largest police union in the battleground state, said it is supporting President Donald Trump in the November election. Kazanjian said in a Friday morning interview on “Fox & Friends” that last week he had called for an “emergency meeting via conference phone” with […] 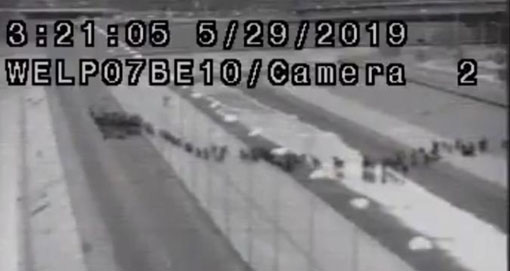 by WorldTribune Staff, June 12, 2019 As the Department of Homeland Security (DHS) announced that the U.S. southern border is at its “breaking point,” Democrats said they are blocking the $4.5 billion needed to manage the border crisis until their immigration demands are met. The Trump administration’s May 1 funding request sought $3.3 billion to […]

Letter to the editor: An American in the house 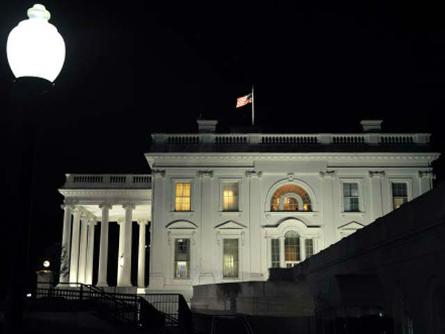 Special to WorldTribune.com From Fairfax Free Citizen How glorious it is to have an American in the White House. The man not favored by the media maniacs, the Washingtonians, uninformed Americans, and the dumb masses in general is proving that he believes in America first, last, always. How successful the new President will be depends […]