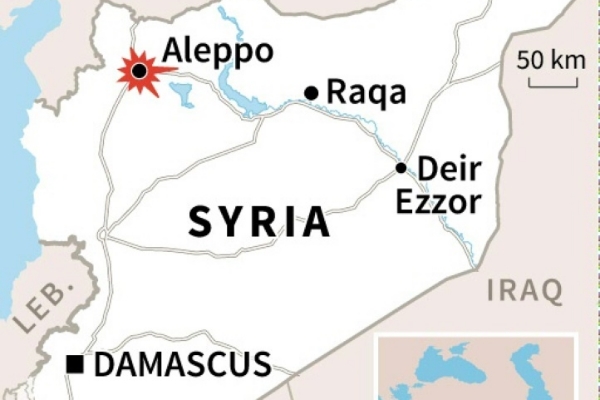 by WorldTribune Staff, January 18, 2017 Islamic State of Iraq and Levant (ISIL) jihadists broke through Syrian regime defenses on Jan. 16 to seize control of an area used by the World Food Program (WFP) to deliver vital supplies to civilians. ISIL fighters surrounded the military airport near Deir Ezzor, cutting off food supplies for […] 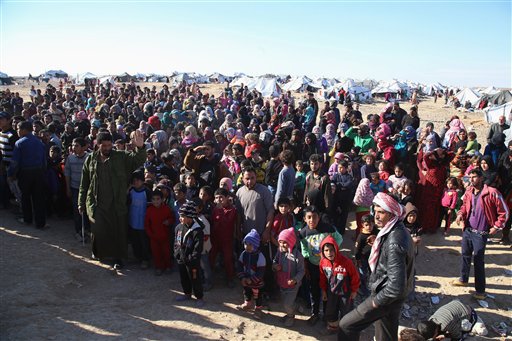 by WorldTribune Staff, August 5, 2016 Some 75,000 Syrian refugees trapped on the border with Jordan received emergency food supplies on Aug. 4 from UN aid agencies. Heads of the World Food Program, the United Nations High Commissioner for Refugees, the children’s agency UNICEF and the International Organization for Migration said the delivery of the […]

John J. Metzler UNITED NATIONS — The winds of change continue to swirl throughout the Middle East as the region enters the third year of the socio/political phenomenon optimistically dubbed as the Arab Spring. While political scientists debate the ebb and flow of freedoms and anarchy in the region ranging from Egypt to Libya and […]

Special to WorldTribune.com By Donald Kirk, East-Asia-Intel.com The fields of North Hwanghae Province in southwestern North Korea looked lush and green when I was there in July. One of the North Korean minders helpfully explained why the farmers there had it pretty good. They divided their crops between the state and themselves. The more they […]