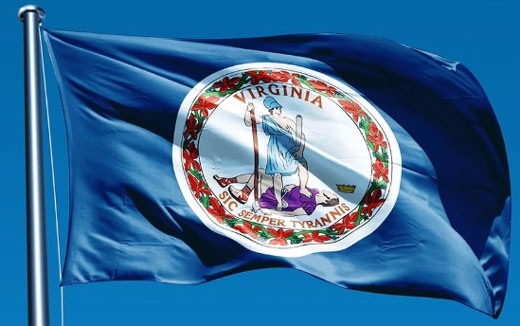 Special to WorldTribune.com Corporate WATCH By Joe Schaeffer The former red bastion of Virginia has been toppled and turned blue thanks in large part to massive demographic change spurred by Third World immigration. Do not believe those who would downplay what has happened in the Californicated commonwealth formerly known as the Old Dominion. An invasive […]

Back to basics: Army shifts priorities from transgenders to combat readiness 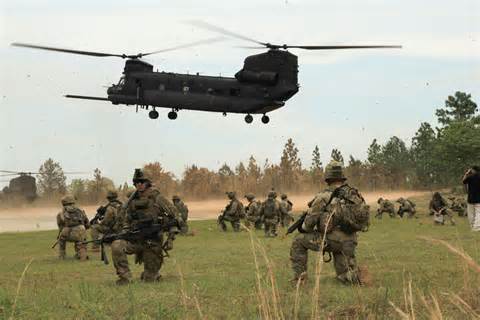 by WorldTribune Staff, July 15, 2018 The U.S. Army is abandoning the politically correct mandates of the Obama administration and will focus on “readiness and lethality” within combat units. The Army is making previously mandatory training on transgender transition, pre-deployment cultural awareness skills and courses on media awareness optional, according to a series of service-wide […]

Special to WorldTribune.com Taylor Force, the American military veteran murdered by a Palestinian terrorist in Israel on March 8, was remembered as a “good, good man” who left a legacy of service. A native of Lubbock, Texas, Force was a graduate of West Point, a U.S. Army Field Artillery officer who served in Afghanistan and […]