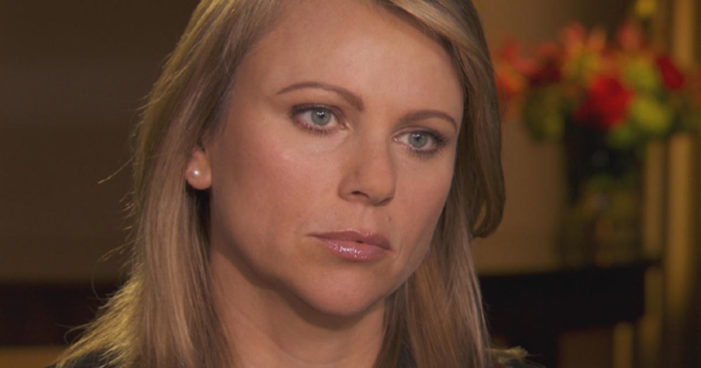 by WorldTribune Staff, November 2, 2016 While gleefully cheering the Arab Spring unrest of 2011 that brought down Egyptian President Hosni Mubarak, then-Secretary of State Hillary Clinton completely ignored one of the ugliest scenes in Cairo, the brutal rape of CBS News journalist Lara Logan. “Hillary Clinton claims to have championed the cause of women […]

Technology trumps ideology in Egypt: Time for decompression and dialogue

John J. Metzler BENNINGTON, VT — Tumultuous events have swept Egypt as a passionate, but polarized, population took to the streets to press for political change or to support the elected but increasingly authoritarian rule of President Mohammed Morsi. The culmination of the protests came with a massive turnout of millions of anti-Morsi Egyptians in […]

To NY Time’s Friedman and ‘experts’: Explain again why ‘Arab Spring’ was a dream come true

Special to WorldTribune.com By Ed Koch The chickens are coming home to roost in the Middle East. The experts who supported the removal of President Hosni Mubarak of Egypt, e.g., The New York Times’ Tom Friedman and many others, are perhaps now wondering if they were right to do so. Hosni Mubarak was certainly an […]