Soros buys another district attorney race, this time in Texas 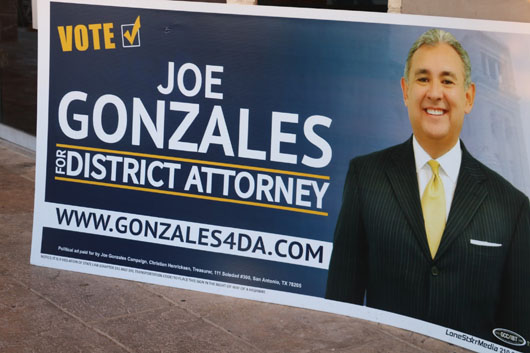 Special to WorldTribune.com By Larry Ward and Carter Clews Oddly enough, perhaps the biggest loser in last week’s Republican debacle wasn’t even on the ballot. He didn’t shake a single hand, nuzzle the napes of any newborn babes or promise eager voters pie in the sky or peace on Earth. His name was Karl Rove. […]