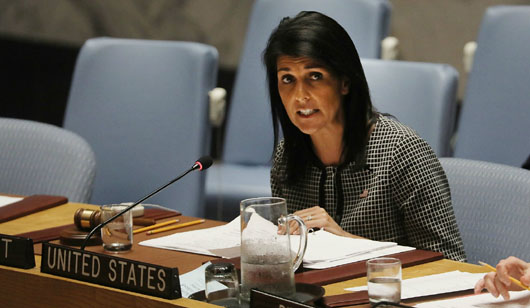 by WorldTribune Staff, October 10, 2018 During her tenure as U.S. Ambassador to the United Nations, Nikki Haley was a formidable voice for the United States and the Trump administration. Among Haley’s standout moments in an arena which often induces drowsiness are the following: Feb. 20, 2018: Haley said she would continue to “speak hard […]

Nikki Haley to Palestinians and the UN: ‘I will not shut up’ 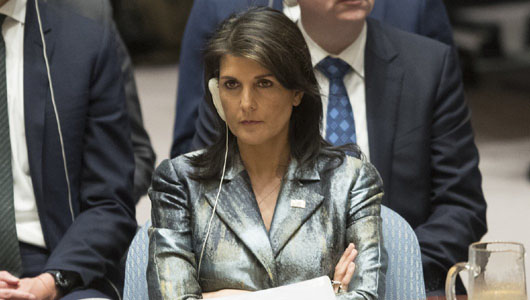 by WorldTribune Staff, February 21, 2018 U.S. Ambassador to the UN Nikki Haley said she will continue to “speak hard truths” after the Palestinian Authority’s top negotiator had told her to “shut up.” Saeb Erekat, the Palestinian negotiator, had said last month that Haley “needs to shut up and realize the Palestinian leadership is not […] 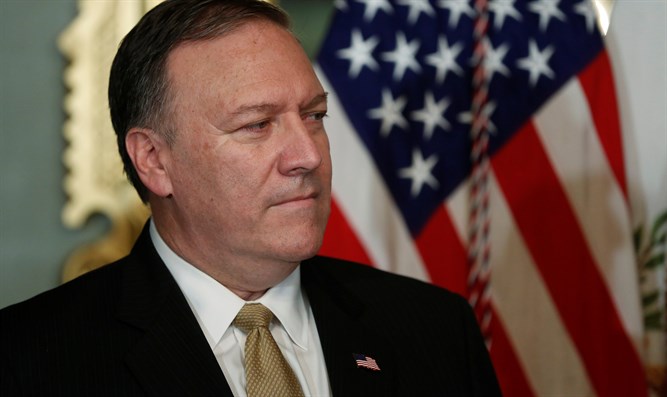 by WorldTribune Staff, February 16, 2017 CIA Director Mike Pompeo met with Palestinian Authority (PA) leader Mahmoud Abbas on Feb. 14 to discuss “political and security issues in addition to the future of the peace process,” a report said. A Palestinian security source told The Jerusalem Post that the two sides met at the Mukata, […] 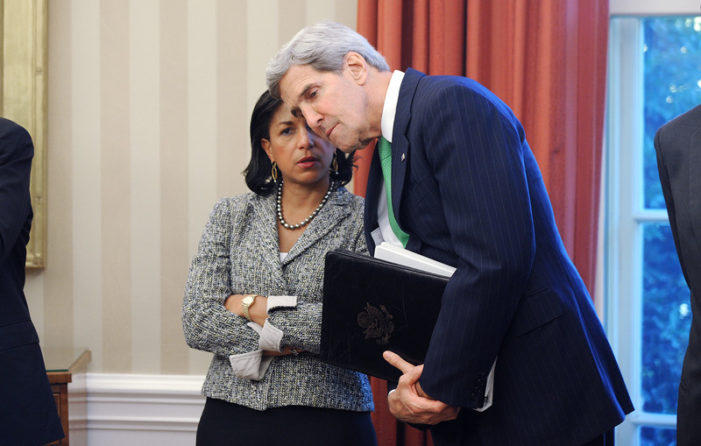