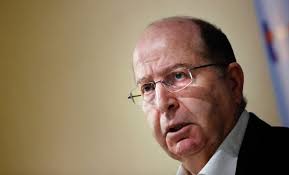 by WorldTribune Staff, March 16, 2017 Turkish President Recep Tayyip Erdogan is working against Western interests and pursuing a “neo-Ottoman empire using Muslim Brotherhood ideology,” a former Israeli defense minister said. Turkey under Erdogan is one of three “radical” elements seeking to expand their influence in the Middle East, along with Iran and jihadists such […] 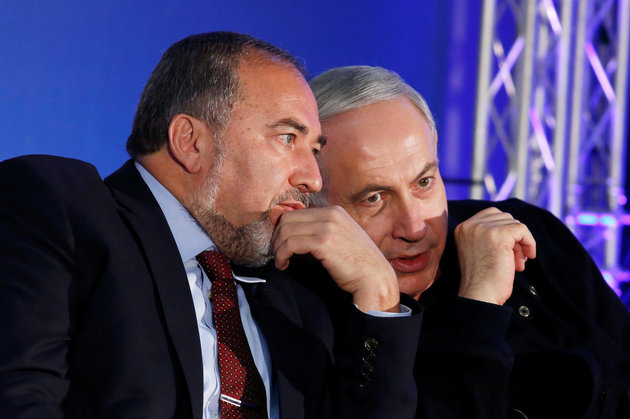 by WorldTribune Staff, May 19, 2016 Israeli Prime Minister Benjamin Netanyahu solidified his power base on May 18 by replacing moderate pro-U.S. Defense Minister Moshe Ya’alon with nationalist pro-Russia former Foreign Minister Avigdor Lieberman. The move came amid increasingly toxic relations between Netanyahu and U.S. President Barack Obama who is seen as likely to make […] 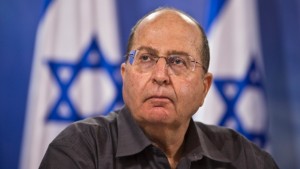 Special to WorldTribune.com Israel has confirmed it has been secretly communicating with Sunni Arab states, including a recent high-level visit by an Israeli delegation to Saudi Arabia. The Sunni states “are not shaking hands [with Israelis] in public, but we meet in closed rooms,” Israeli Defense Minister Moshe Ya’alon said. The meeting in Riyadh last […]

Special to WorldTribune.com WASHINGTON — Israel was said to have again attacked Syria. The United States determined that the Israel Air Force struck a Syrian military depot in the port of Latakia on July 5. Three U.S. officials told CNN that the attack targeted the P-800 Yakhont coastal defense system procured by the regime of […]

Special to WorldTribune.com TEL AVIV — Israel Air Force commander Maj. Gen. Amir Eshel issued one of the starkest warnings of an imminent war that could include Hizbullah and Syria. In an address to a combat air conference, Eshel said Israel, already engaged in a shooting war with Syria, faces a range of low- and […]