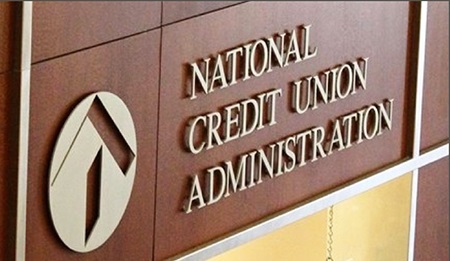 FPI / 247 Real News April 27, 2022 By Judicial Watch Judicial Watch announced that it received records from the National Credit Union Administration (NCUA) in response to a Freedom of Information Act request which shows the government agency responsible for regulating credit unions required “inclusion and unconscious bias training” for the agency’s employees and contractors […]

Prof tries to explain in an op-ed why the UNC faculty is 12:1 Democrats 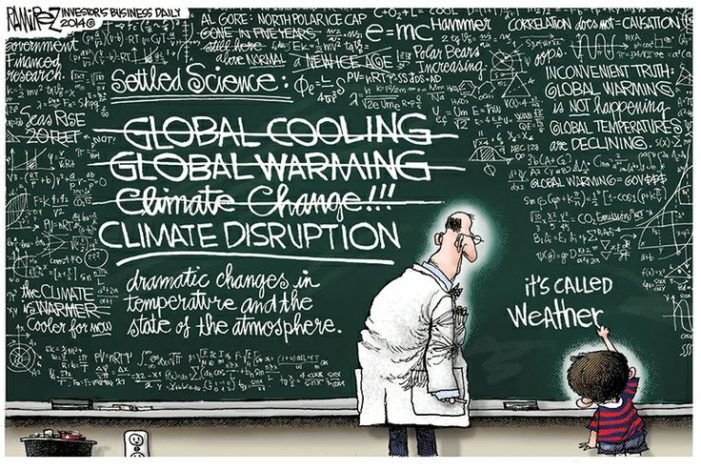 by WorldTribune Staff, August 25, 2016 Democrats outnumber Republicans by 12 to 1 on the faculty at the University of North Carolina. The reason? Because most Republicans are climate change deniers. That’s the logic being used by professor William Snider, director of the UNC Neuroscience Center. And if you don’t toe the prof’s line, well […]

Bloomberg: Enough with the PC — college should prepare students for life outside ‘protective bubbles’

Special to WorldTribune.com Ex-New York City Mayor Michael Bloomberg has joined a growing list of Americans who are fed up with political correctness at the nation’s institutions of higher learning. The “whole purpose of college is to learn how to deal with difficult situations – not to run away from them,” Bloomberg said in a […]