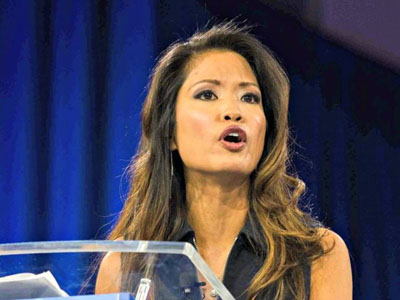 by WorldTribune Staff, July 20, 2020 Conservative commentator Michelle Malkin, whose column runs regularly at WorldTribune.com, said she was attacked by leftist rioters on Sunday at a pro-police “Back the Blue” rally in Denver. Malkin said she was not hurt in the attack in which rioters rushed and took over the stage. The attack was […] 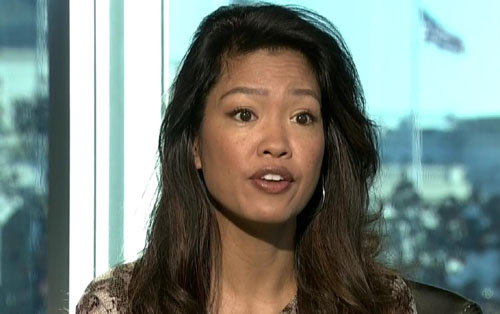