Only Trump is asking: What is going on in Pennsylvania? 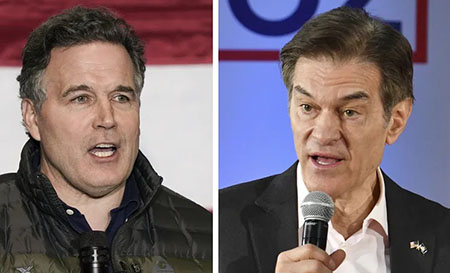 by WorldTribune Staff, May 22, 2022 It may take until mid-June until a winner is declared in the Pennsylvania Republican Senate primary. Mehmet Oz holds a 1,079 vote lead over David McCormick, amounting to 0.08% of the 1,340,248 total votes. The race is likely headed for a recount. It was reported that a mistake in […]

No matter who wins, Pennsylvania GOP Senate primary has been a disaster for ruling elites

Special to WorldTribune, May 15, 2022 Commentary by Joe Schaeffer, 247 Real News Could Pennsylvania be the start of something big? When political outsider Donald Trump captured the 2016 Republican presidential nomination and then the White House, millions of Americans had reason to hope that the era of selected candidates for high office by the […] 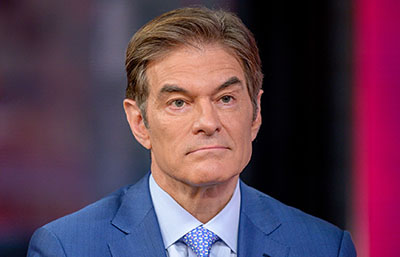 by WorldTribune Staff, April 10, 2022 Former President Donald Trump announced on Saturday he is endorsing Dr. Mehmet Oz in the U.S. Senate contest in Pennsylvania. “Dr. Oz is smart, tough, and will never let you down, therefore, he has my Complete and Total Endorsement,” Trump said in a statement. A crowded field of candidates […] 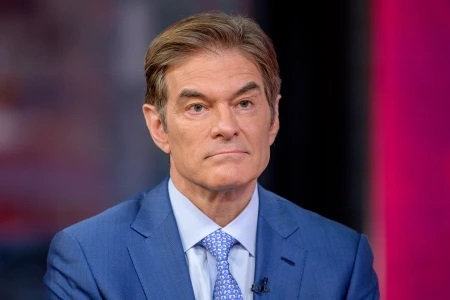 by WorldTribune Staff, December 6, 2021 247 Real News America First grumbling over television doctor Dr. Oz’s candidacy for the Republican nomination in the 2022 U.S. Senate race should not be focused only on the fact that he is a RINO. More alarming is the notion that yet another moneyed ruling establishment figure believes he […]