by WorldTribune Staff, May 7, 2021 In just four months, Joe Biden has effectively made the United States a “sanctuary country” with his open border policies, a former immigration official said. Team Biden has limited deportations to suspected terrorists, only the worst of criminal illegals, and just a handful of immigrants who crossed into the […]

by WorldTribune Staff, January 24, 2021 In a matter of hours, Joe Biden’s team canceled construction of the border wall, halted the program which kept immigrants in Mexico while awaiting an amnesty hearing in the U.S., and ordered a 100-day freeze on the deportation of a large number of illegals. “With the stroke of a […] 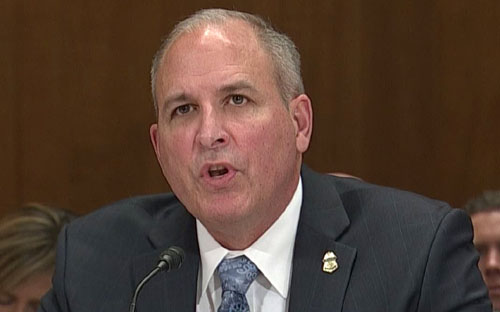 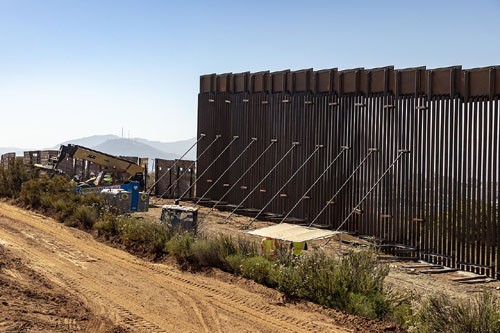