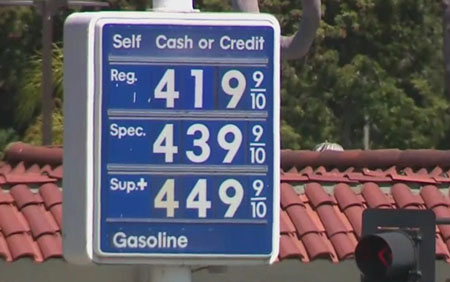 by WorldTribune Staff, August 12, 2021 After six months of enacting policies that have crippled U.S. oil production, starting with the cancellation of the Keystone XL pipeline, the Biden administration is now begging OPEC and non-OPEC members including Russia to boost output as prices at the pump soar. The national average price for a gallon […] 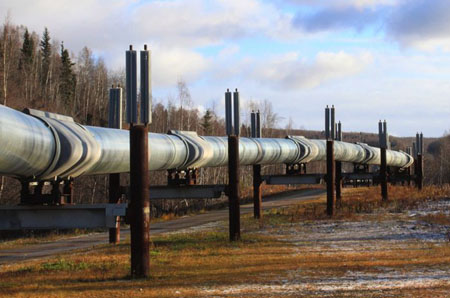 by WorldTribune Staff, February 17, 2021 President Donald Trump granted TC Energy a presidential permit to construct and operate the XL pipeline in March 2019. In a Jan. 20, 2021 executive order, Joe Biden revoked that permit. “It basically shut a lot of what we were doing down overnight,” Jeff Birkeland, the CEO of West […]

Hillary loses cool with Greenpeace activist: ‘Sick’ of attacks on her hunger for fossil fuel cash

Special to WorldTribune.com Hillary Clinton blew a gasket recently when a Greenpeace activist challenged the Democratic front-runner on her insatiable taste for campaign cash from major fossil fuel companies. At a March 31 rally on the State University of New York at Purchase campus, Greenpeace activist Eva Resnick-Day asked Clinton, “Will you act on your […]