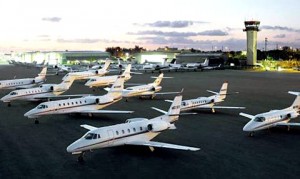 Special to WorldTribune.com Jeffrey T. Kuhner It’s official: Donald Trump is America’s Hitler. This is now the relentless drumbeat of the mainstream media, along with the Democratic and GOP establishment. The Republican front-runner is being smeared and demonized in a way not seen since Ronald Reagan. Back then, liberals and Beltway Republicans — including George […]

Special to WorldTribune.com By Larry Ward and Carter Clews Oddly enough, perhaps the biggest loser in last week’s Republican debacle wasn’t even on the ballot. He didn’t shake a single hand, nuzzle the napes of any newborn babes or promise eager voters pie in the sky or peace on Earth. His name was Karl Rove. […]