In waning days of presidency, Obama moves to save transgender bathrooms 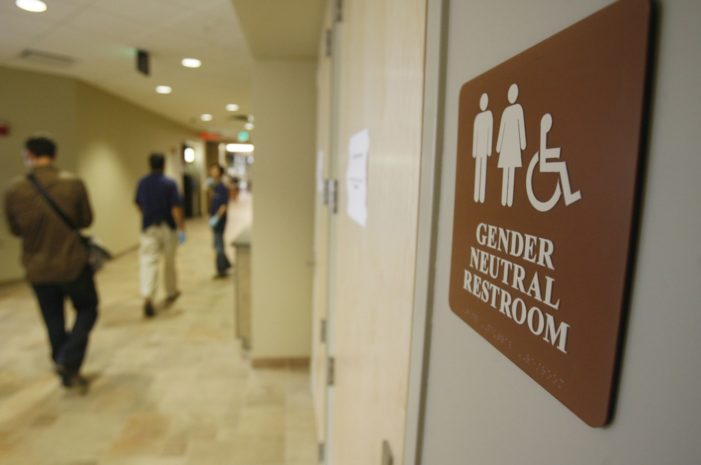 by WorldTribune Staff, January 10, 2017 With just days left in his final term, President Barack Obama is seeking to re-institute an executive order on transgender bathrooms that was shot down by a district court. Lawyers for the Obama administration asked an appeals court to overturn a judge’s ruling that suspended enforcement of Obama’s order […] 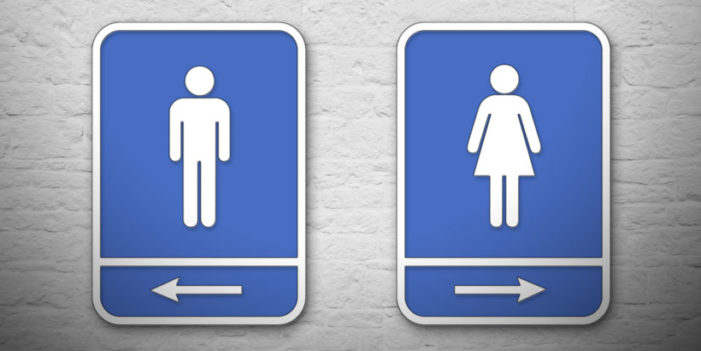 by WorldTribune Staff, August 23, 2016 President Barack Obama’s directive allowing transgender students to use the bathrooms and locker rooms of the gender they identify with has been blocked by a federal judge in Texas. Judge Reed O’Connor on Aug. 21 ordered a preliminary injunction ruling the Obama administration did not follow federal law when […]