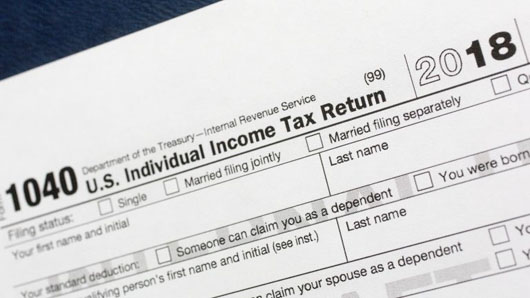 by WorldTribune Staff, October 15, 2018 The U.S. federal government is expected to take in $1.7 trillion in taxes from individuals in 2018, according to the Congressional Budget Office (CBO). Individual income taxes will account for about half of all federal revenues for Fiscal Year 2018, which ended on Sept. 30, the CBO said. And, […] 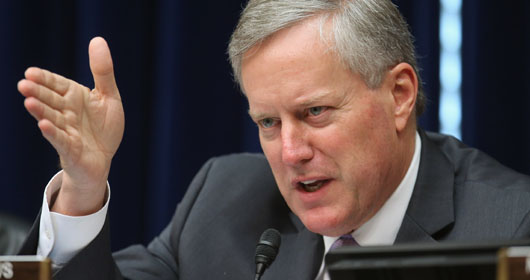 by WorldTribune Staff, March 2, 2018 Many taxpayers are unaware that the repeal of the Obamacare individual mandate does not take effect until 2019, the chairman of the House Freedom Caucus said. Rep. Mark Meadows, North Carolina Republican, said the repeal should be immediate so taxpayers can avoid being hit with a fine by the […] 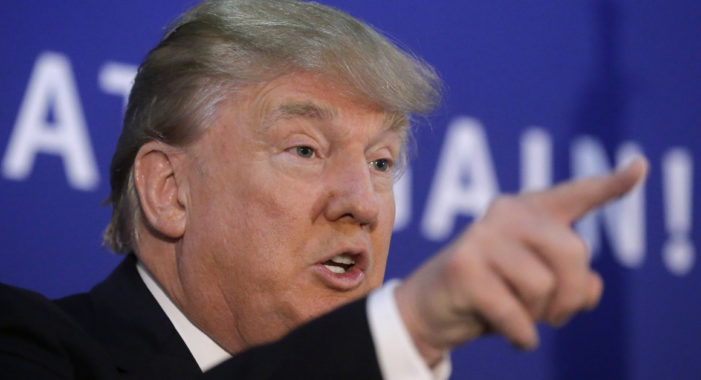 by WorldTribune Staff, October 4, 2016 Partial transcript from Rush Limbaugh’s Oct. 3 radio show. “The illegal publishing of Donald Trump’s tax return encapsulates and validates the reason why an outsider absolutely must be elected president, if you ask me. This is an act of illegality. Donald Trump has followed the law. Nobody in this […]