All rumors aside, Hillary confesses: ‘I actually like men’ 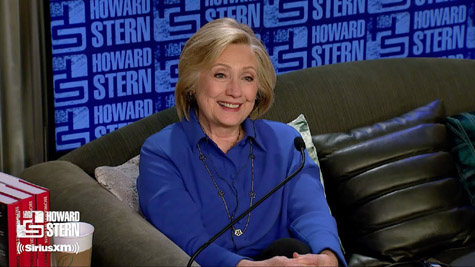 by WorldTribune Staff, December 5, 2019 Was it gutsy for Hillary Clinton to come out to Howard Stern — as a heterosexual? In an interview on the “Howard Stern Show” on Dec. 4 to promote her book, co-authored by daughter Chelsea Clinton, titled “The Book of Gutsy Women”, the former first lady said she has […]

Special to WorldTribune.com By Grace Vuoto On the recent episodes of NBC’s America’s Got Talent the female judges, former Spice Girl band member Mel B. and former supermodel Heidi Klum are salivating over young male performers. This is part of a larger social trend whereby older women are dating younger men — and also talking […]