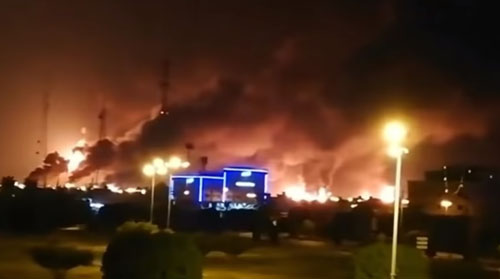 by WorldTribune Staff, September 15, 2019 Iran denies it is behind the Sept. 14 attacks on Saudi Arabia’s oil infrastructure, which the United States has described as “an unprecedented attack” on global energy supplies. Houthi rebels in Yemen, who have received financial and logistical support from Iran, claimed responsibility for the attacks on two oil-processing […] 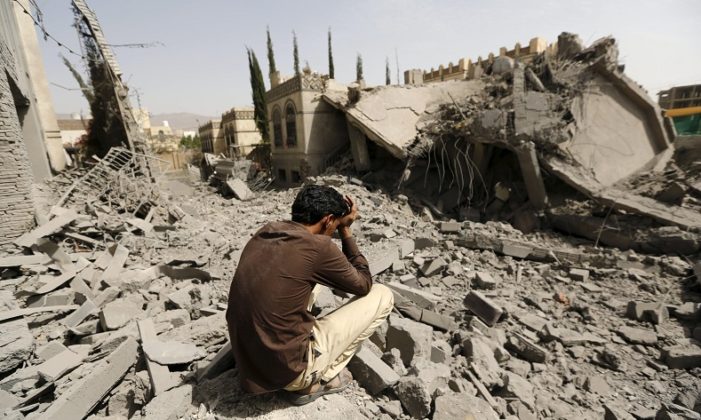 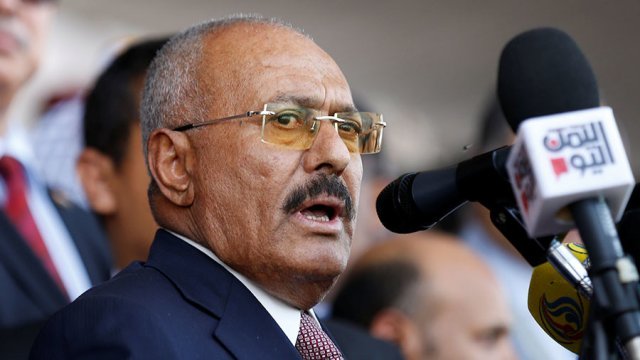 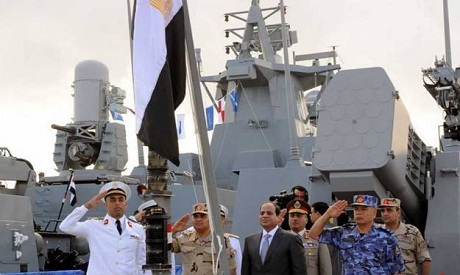 by WorldTribune Staff, January 15, 2017 Egypt’s navy has responded to growing threats in the Middle East with the formation of Southern Fleet Command, which is composed of a destroyer, Mistral-class helicopter carrier, missile craft, coastal patrol and special forces units. Egypt currently has the sixth strongest navy in the world, according to a recent […]

by WorldTribune Staff, December 19, 2016 At least 49 Yemeni army conscripts were killed in an Islamic State of Iraq and Levant (ISIL) bombing on Dec. 18 in the port city of Aden. Officials said the soldiers were in a line to collect their paychecks near a military base in the Khor Maksar district when […] 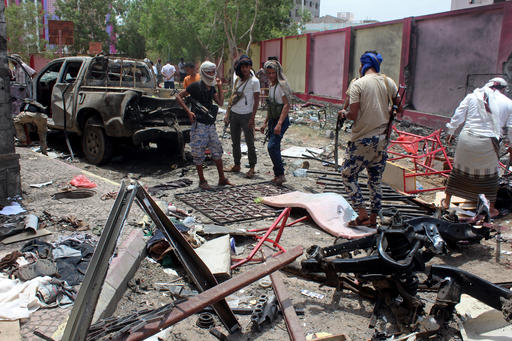 by WorldTribune Staff, August 29, 2016 Islamic State of Iraq and Levant (ISIL) claimed responsibility for a suicide bombing attack in Yemen on Aug. 29 that left more than 60 people dead. Dozens more were wounded after a terrorist drove a car packed with explosives into an army facility in the southern coast city of […]

Special to WorldTribune.com Yemen’s top Salafi cleric was kidnapped and killed hours after delivering a sermon railing against Al Qaida and Islamic State of Iraq and Levant (ISIL). The body of Samahan Abdel-Aziz, also known as Sheikh Rawi, was found on Jan. 31 in the southern port city of Aden. The body showed signs of […]