by WorldTribune Staff, February 26, 2021 Conservative commentator and former Secret Service agent Dan Bongino said his sources at the Secret Service are telling him that Joe Biden “is in bad shape.” Bongino on Wednesday was discussing with Fox News host Sean Hannity the news that three dozen Democrats have asked Biden to relinquish full […] 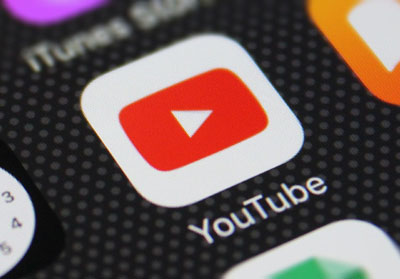 by WorldTribune Staff, December 9, 2020 Google-owned YouTube announced on Dec. 9 that it will block and remove content which alleges that “widespread fraud or errors changed the outcome” of the 2020 presidential election. YouTube’s announcement said: “We will start removing any piece of content uploaded today (or anytime after) that misleads people by alleging […] 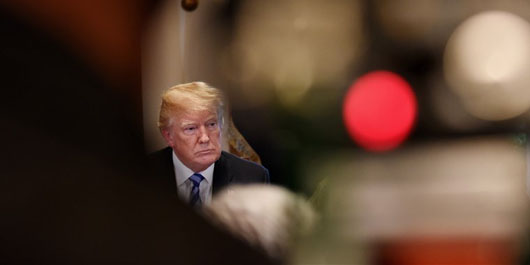 by WorldTribune Staff, May 21, 2018 Shocking revelations of the FBI’s insertion of an operative to spy on the Trump campaign led to an outburst from President Barack Obama’s CIA director John Brennan and prompted President Donald Trump to demand an investigation. In the words of former adviser to Bill Clinton Mark Penn, the deep […]