‘To the God Jesus Christ’: Church in Israel, believed to be first in world, will be opened to the public 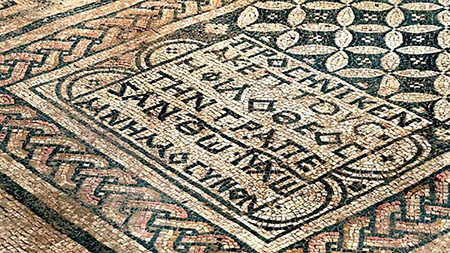 by WorldTribune Staff, April 17, 2022 The excavation site of a church believed to have been built in the third-century, which may be the first known such Christian structure in the world, will be open to the public starting this summer, Israeli officials say. The church was first discovered in 2004 beneath the Meggido prison, […] 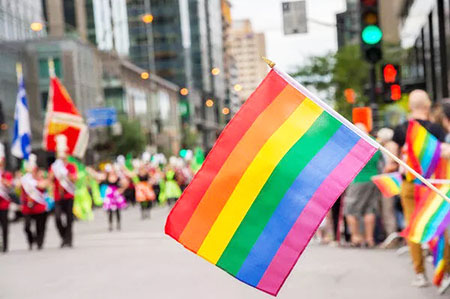 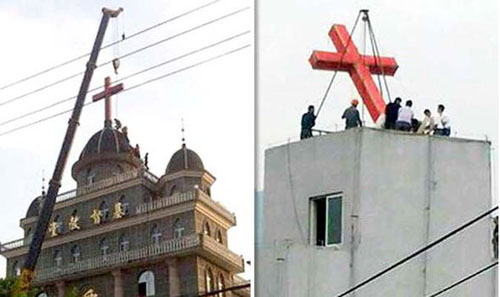 by WorldTribune Staff, October 9, 2020 Christians in China must accept the Chinese Communist Party (CCP) “as the main leader and follow only it.” As part of this directive from supreme leader Xi Jinping, dozens of churches were forced to replace crosses with the symbol representing the Communist Party on the country’s flag, the five-pointed […]

Who is Mike Pompeo? Top diplomat credits faith for unique perspective he brings to challenges of job 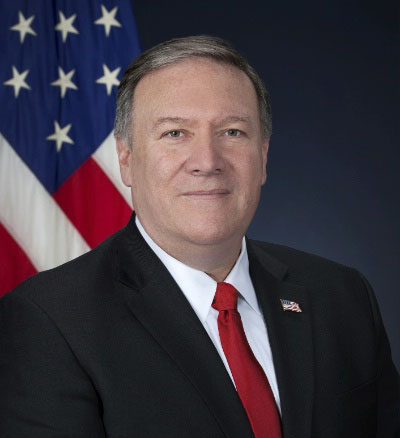 by WorldTribune Staff, April 11, 2019 U.S. Secretary of State Mike Pompeo says that his worldview is informed by his faith – there’s no separating the two. “Of course my mission as a Secretary of State, the thing I raised my right hand to do, I swore to support and defend the Constitution of the […] 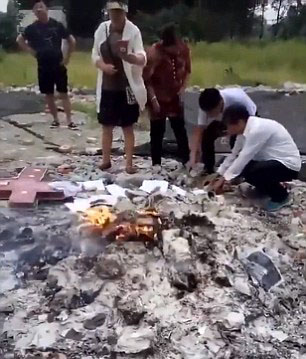 by WorldTribune Staff, September 23, 2018 As the Vatican nears a landmark deal with Beijing that has been denounced as the betrayal of faithful Catholics, the Chinese Communist Party has turned up the intensity of its war on religion. The Beijing government recently shut down the nation’s largest Christian “house church”, set fire to bibles […]