Canada, Mexico ready to deal with Trump on NAFTA 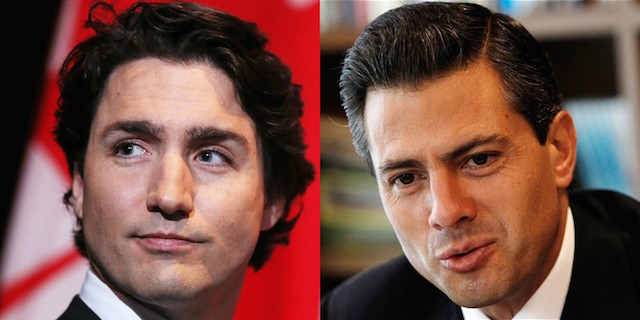 by WorldTribune Staff, November 11, 2016 Donald Trump’s stunning victory in the Nov. 8 presidential election was a shock to the system of the leaders of the U.S.’s two North American neighbors. Scrambling to come to grips with Trump’s historic win, Canadian Prime Minister Justin Trudeau and Mexican President Enrique Pena Nieto both said they […]

When international flights were diverted on Sept. 11, 2011, the population of Gander, Newfoundland suddenly doubled

Special to WorldTribune.com Courtesy of Heartwarmers. by Michael Smith September 11, 2001, Shirley Brooks-Jones, a retired staff member at Ohio State university and two hundred and seventeen fellow passengers sat on Delta flight 15 from Germany to Atlanta, Georgia.   They sat in comfort, while unbeknownst to them, terrorists attacked the United States of America.  […]