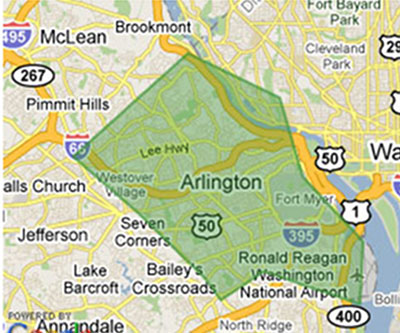 by WorldTribune Staff, April 2, 2020 An employee at a business in Arlington, Virginia was arrested after he confronted three people who allegedly broke into and attempted to rob the store. The employee, using a legally owned firearm, shot one of the suspects. “Following consultation with the Commonwealth’s Attorney’s Office, the employee, Hamzeh Abushariah, 33, […] 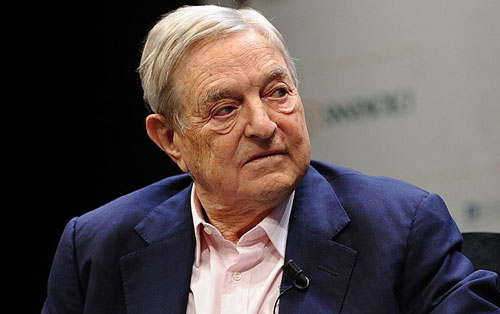 by WorldTribune Staff, November 17, 2019 Democratic incumbents in 2 northern Virginia cities who lost district attorney races to George Soros-funded radicals say they now fear for the safety of residents in the affluent Washington, D.C. suburbs. Soros for several years has been pumping millions of dollars into local district attorney races in an effort […] 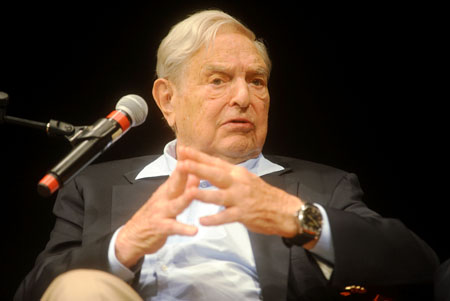 by WorldTribune Staff, June 13, 2019 With $1 million from George Soros giving them a huge money advantage, a pair of leftist prosecutor candidates in Virginia knocked off incumbents in the state’s June 11 primary election. The wins by Parisa Dehghani-Tafti in Arlington County and Steve Descano in Fairfax County furthered Soros’s plan to “overhaul” […]