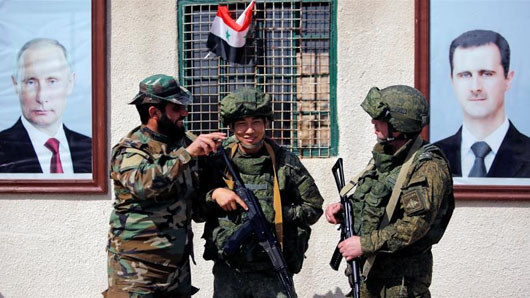 by WorldTribune Staff, March 5, 2018 Leftists around the globe continue to buy into the Bashar Assad regime’s propaganda in Syria, even after nearly 700 people have died in the regime’s assault on Eastern Ghouta in the last two weeks, a writer who fled Syria said. “Shelling by rebels killed 64 civilians in February in […] 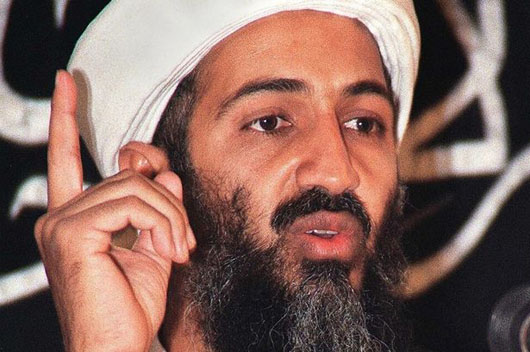 by WorldTribune Staff, November 3, 2017 Iran secretly provided funding, shelter and communications infrastructure to Al Qaida operatives, according to newly-released data from the computer obtained during the 2011 raid on Osama bin Laden’s compound in Abbottabad, Pakistan. Two U.S. intelligence officials told NBC News that the documents released by the CIA are “evidence of […] 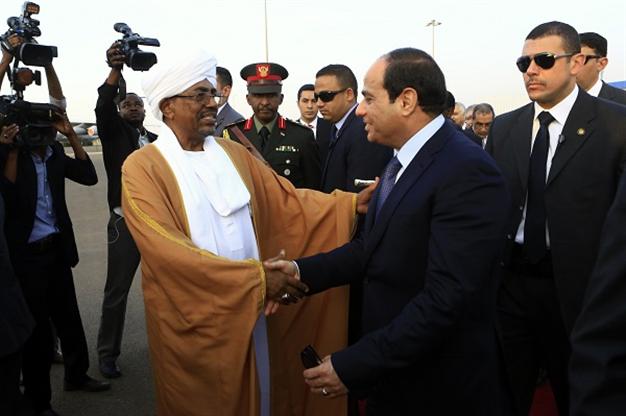 Time to counter totalitarian Islam in the war of ideas

Sol W. Sanders   Untangling all the strands of the Boston Marathon Terrorist Attack will take enormous effort and time, long past the patience of the American public to follow the full-fledged autopsy. But one important element needs the attention of U.S. intellectuals who have largely abdicated their role. It is a discussion of the […]

Special to WorldTribune.com By Gerald Robbins The culprit in last week’s suicide bombing at the U.S. Embassy in Ankara was not, as expected, an Islamic terror group bent on attacking American interests. Rather, a Marxist organization known as the Revolutionary People’s Liberation Party Front claimed responsibility. The group’s communiqué explained the assault as a response […]

Special to WorldTribune.com By Cliff Kincad It is fun to watch Big Oil critic Al Gore squirm as he is questioned about selling out to the oil-rich dictatorship in Qatar. But his sale of Current TV to Al Jazeera is not a laughing matter. This transaction is a homeland security threat that violates numerous U.S. […]

Sol W. Sanders   With each new story, each new interview, every Congressional hearing, it becomes clear the Obama administration presented a false picture of the attack on the U.S. Consulate General in Bengazhi, Libya. The Bozo Theory or the Conspiracy Plot explain this. The Bozo Theory writes off failures to prepare for the 9/11 […]

Obama at UN addressed the Arab Street and U.S. voters

John J. Metzler UNITED NATIONS — President Barack Obama’s speech before the UN General Assembly was directed to two domestic audiences. One Main Street USA where outrage and anguish over the killing of American diplomats, the trashing of diplomatic property throughout the Middle East, and the seething resentment towards America is viewed as a both […]