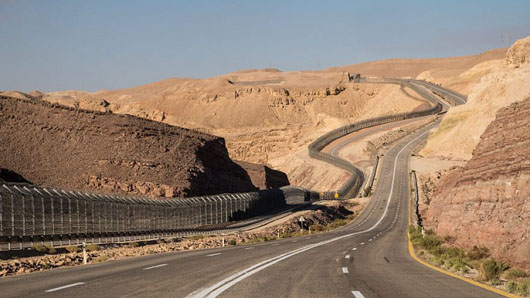 CELEBRATING 20 YEARS OF EXCELLENCE: Countdown: Top stories of 2018 by WorldTribune Staff, January 4, 2019 A barrier modeled after the structure used by Israel would be acceptable on the U.S.-Mexico border, columnist Ann Coulter said. “I would like exactly what Israel has. I wish Israel would build it. … Israel is a country that […] 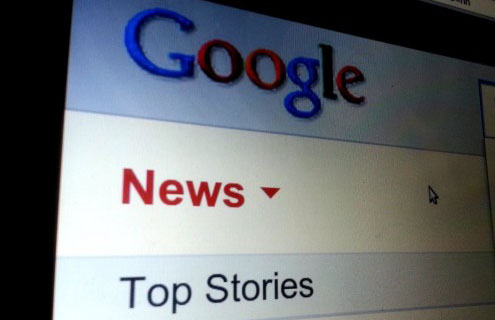 by WorldTribune Staff, August 29, 2018 CNN, one of the top beneficiaries of what President Donald Trump called a “rigged” Google News system in favor of “fake news,” found itself once again on top of the Google News search with an Aug. 28 report – on how Google News isn’t “rigged.” When users visited the […] 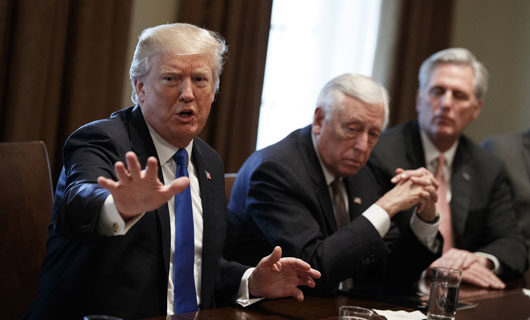 Newt, Callista and women voters: Not a winning combination

Special to WorldTribune.com By Grace Vuoto, FreePressers.com Republican women of Florida and Nevada gave former House Speaker Newt Gingrich a sharp rebuke: by a wide margin they voted against him. Former Massachusetts Gov. Mitt Romney did well with all segments of the electorate and all age groups in both contests. Yet, the gender gap was […]