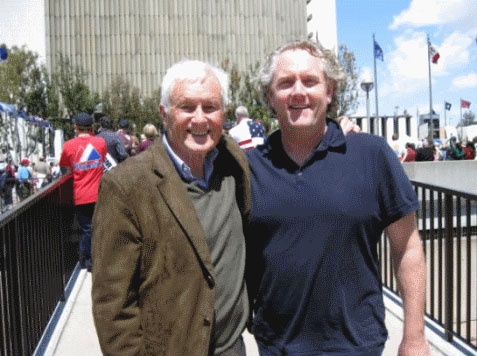 by WorldTribune Staff, February 12, 2020 Returning to his broadcast on Tuesday after receiving treatment for lung cancer, radio host Rush Limbaugh discussed the legacy of the late actor Orson Bean and his son-in-law, the late Andrew Breitbart. Limbaugh said: “I want to talk about the Oscars for just a second, not the awards themselves. […]

by WorldTribune Staff, February 9, 2020 Actor-comedian Orson Bean died Friday in a traffic accident. He was 91-years-old. Bean was the father of Susie Breitbart, the wife of the late Andrew Breitbart. “The actor took it upon himself to become an intellectual mentor to his son-in-law, as well as a kindred spirit. Bean introduced Andrew […]

Drudge mystery: The brand lives, but who runs it and where is Matt? 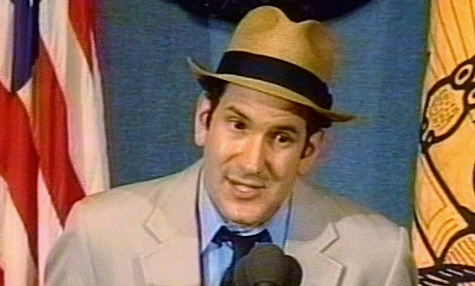 by WorldTribune Staff, October 25, 2019 [Editors’ Note: WorldTribune now offers a new feature Breaking because it has become clear that the Drudge Report of old has changed and is not coming back.] “What happened to Matt Drudge?” Gateway Pundit founder Jim Hoft spoke for thousands when he asked the question in a recent blog […]

Andrew Breitbart in 2012: Race card ‘most effective tool’ in the Left’s playbook 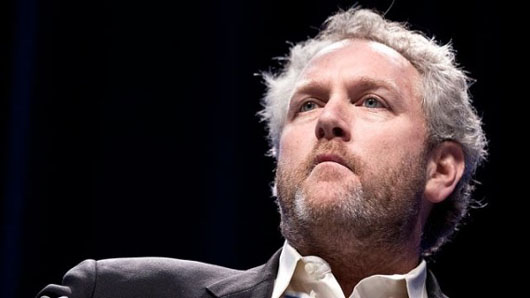 by WorldTribune Staff, November 6, 2018 There are some striking parallels between the 2018 midterm elections and the 2012 documentary film “Runaway Slave”. The late Andrew Breitbart, in an interview for the 2012 film, said the race card “is the most effective tool that the Democrat-media complex has” in its playbook. In the 2018 midterms, […]