Planned Parenthood performed 332,757 abortions in the past year and took in $1.67 billion in revenue

by WorldTribune Staff, January 22, 2019 The number of abortions in the United States has reached the lowest level since the Roe v. Wade decision of 1973, according to the Centers for Disease Control (CDC). Yet Planned Parenthood in the past year performed more abortions than it had the previous year. According to its newly […] 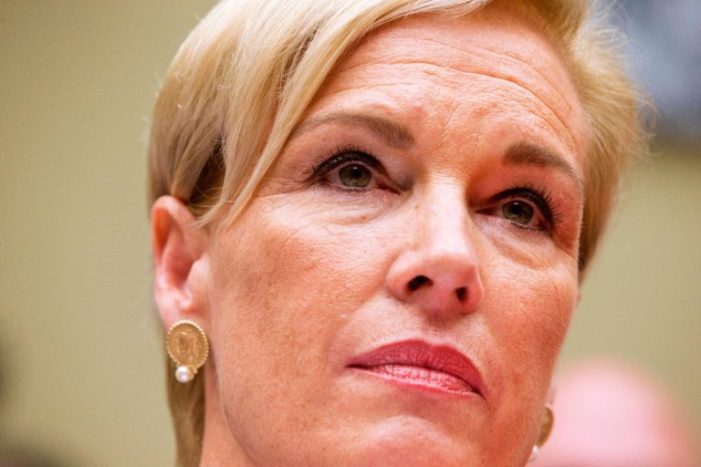