Big Tech and the major media succeeded in their concerted effort to hide negative news about Joe Biden and positive news about President Donald Trump prior to the Nov. 3 election, likely costing Trump millions of votes, analysts say.

Big Tech and the corporate media were especially adept at not informing voters about one major issue in 2020, covid and a vaccine. Skewed news reports about Trump’s handling of the crisis were the norm. Reports on “Operation Warp Speed” program, which has produced two 95 percent effective vaccines, was buried by Big Tech and the major media.

Now the Big Tech-major media alliance is moving to ensure that independent conservative media, which has taken on the responsibility of investigating election fraud after it was abdicated by the corporate media, is censored even more than it was in the weeks after Labor Day.

After the election, Facebook reportedly made an “emergency change” to its algorithm “to tamp down on news and posts from some sites and pages, identified by The New York Times as mostly right-leaning sources, from spreading what the platform deemed to be ‘election misinformation.’ The result was the promotion of legacy media content and the suppression of alternative sources to news,” Tim Pearce noted in a Nov. 25 report for The Daily Wire.

In an interview with Fox News host Tucker Carlson on Nov. 23, search engine expert Dr. Robert Epstein said his research on Google’s search manipulation in the 2020 election shows a “bare minimum” of six million votes “shifted” to Biden from Trump.

“Google search results were strongly biased in favor of liberals and Democrats,” Epstein said. “This was not true on Bing or Yahoo. The bias was being shown to pretty much every demographic group we looked at, including conservatives…. Conservatives got slightly more bias in their search results than liberals did. How do you account for that?”

Epstein added: “We also found what seems to be a smoking gun. That is, we found a period of days when the vote reminder on Google’s homepage was being sent only to liberals — not one of our conservative field agents received a vote reminder during those days.”

Epstein says that Google “backed off” after he went public with his findings. “They literally shut off that manipulation that night, and so for four days before the election they were showing vote reminders to everyone, finally.”

“The bottom line at the moment,” Epstein said, “is that these manipulations, the ones that we’ve so far quantified, could easily have shifted at least six million votes in just one direction. That’s the bare minimum at this point, that I’m confident. The maximum we haven’t even begun to estimate that yet because we have so much data to look at.”

Research by the Media Research Center shows the leftist media’s efforts to hide Biden-related scandals from voters and bury good news about the Trump administration cost Trump millions of votes.

“Had voters known about troubling issues swirling around the Democrat and some of the successes of the Trump White House, including the Middle East peace deals, job growth, and energy independence, enough people would have turned away from Biden to give Trump 311 Electoral Votes,” the Media Research Center said.

Trump would have won easily if the media “had one their job,” Brent Bozell, founder of the Media Research Center (MRC), said. “This is not happenstance, this is not coincidence.”

Twitter partnered with the media, Bozell said, as it censored Trump, his campaign, or family members 262 times during the end of the campaign. Biden’s team was never censored.

In one survey for MRC by McLaughlin & Associates, enough of Biden’s voters would have switched their selection had they known about his son Hunter’s laptop scandal to give Trump a victory. In that poll, 4.6 percent of Biden’s voters said they would not have selected him had they been aware of his son’s China money affair.

In a second survey for MRC, done by the Polling Company for MRC, 17 percent of voters would have shifted away from Biden had they known about Biden’s scandals and Trump’s achievements.

Bozell said that the corporate media hid or muted reports about sexual assault allegations against Biden, the Hunter Biden affair, and scorecards showing that running mate Sen. Kamala Harris is the Senate’s most liberal member.

The Polling Company survey also found that up to half of Biden’s supporters didn’t know about key Trump achievements, including recent economic growth and the program to speed coronavirus vaccines called “Operation Warp Speed.”

Meanwhile, in the days following the election, Facebook moved swiftly to initiate some of its “break glass” plans to curb what it deemed as “misinformation” circulating on its platform, according to The New York Times. The plans reportedly involved changing how the platform allows articles from certain outlets and posts from certain pages to spread.

“Facebook employees found that after the election, news stories from right-leaning outlets and pages on instances of voter fraud, miscounted ballots, and other election irregularities, mistakes, and misconduct were some of the most popular articles on the platform,” The Daily Wire’s Pearce noted.

As the NY Times framed it, “President Trump was already casting the election as rigged, and stories from right-wing media outlets with false and misleading claims about discarded ballots, miscounted votes and skewed tallies were among the most popular news stories on the platform.”

Of course, anything that runs counter to the narrative of The New York Times and the rest of the leftist media-Big Tech alliance is “false and misleading.”

To combat the spread of such stories, Facebook CEO Mark Zuckerberg agreed to change how his social media site promotes and suppresses certain news articles and posts in users’ news feeds.

It involved emphasizing the importance of what Facebook calls “news ecosystem quality” scores, or N.E.Q., a secret internal ranking it assigns to news publishers based on signals about the quality of their journalism.

Typically, N.E.Q. scores play a minor role in determining what appears on users’ feeds. But several days after the election, Mr. Zuckerberg agreed to increase the weight that Facebook’s algorithm gave to N.E.Q. scores to make sure authoritative news appeared more prominently, said three people with knowledge of the decision, who were not authorized to discuss internal deliberations.

The change was part of the “break glass” plans Facebook had spent months developing for the aftermath of a contested election. It resulted in a spike in visibility for big, mainstream publishers like CNN, The New York Times and NPR, while posts from highly engaged hyperpartisan pages, such as Breitbart and Occupy Democrats, became less visible, the employees said. 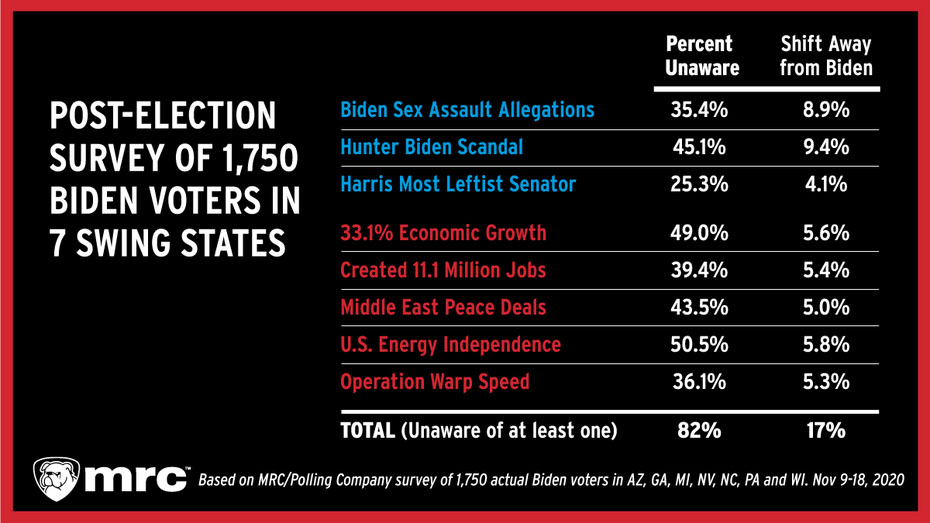