As Covid vaccines were being distributed widely, the fifth largest life insurance company in the United States paid out 164% more for deaths of working people ages 18 to 64 in 2021, a report said. 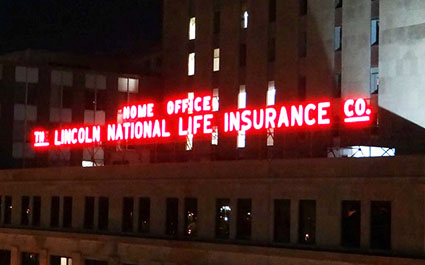 In 2021, Lincoln National Life Insurance Company paid out $6 billion more for all direct claims and benefits than it did in 2020, independent journalist Margaret Menge noted in a June 15 report on substack.com.

How many deaths are represented by the 164% increase?

While “it is not possible to determine by the dollar figures on the statements,” Menge noted, “if the average annual salary of people covered by group life insurance policies in the United States is $70,000, this may represent 20,647 deaths of working adults, covered by just this one insurance company. This would represent at least 10,000 more deaths than in a normal year for just this one company.”

The average death benefit for employer-provided group life insurance, according to the Society for Human Resource Management, is one year’s salary.

The statements show that the total amount that Lincoln National paid out for all direct claims and benefits in 2021 was more than $28 billion, $6 billion more than in 2020, when it paid out a total of $22 billion, which was less than the $23 billion it paid out in 2019, the baseline year, Menge’s report noted.

Menge added: “Annual statements for other insurance companies are still being compiled and reviewed. So far, Lincoln National shows the sharpest increases in death benefits paid out in 2021, though Prudential and Northwestern Mutual also show significant increases — increases much larger in 2021 than in 2020, indicating that the cure was worse than the disease — much worse.”