In a new Project Veritas undercover report, a Twitter engineer boasts about the social media company’s censorship of conservative voices and says his co-workers “hate” that Elon Musk plans to bring free speech back to the platform. 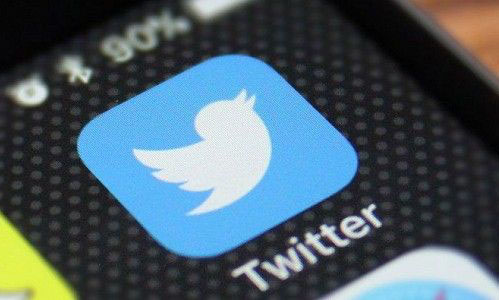 “Ideologically, it does not make sense like, because we’re actually censoring the right and not the left,” the Twitter engineer told the undercover Project Veritas reporter. “So, everyone on the right-wing will be like, ‘bro, it’s okay to stay, just gotta tolerate it. The left will be like, no, I’m not gonna tolerate it. I need it censored or else I’m not gonna be on the platform. So, it does that on the right. It’s true. There is bias. It is what it is today.”

If completed, Musk’s takeover of Twitter could cost employees like Murugesan their jobs. “You know, our jobs are at stake,” the senior Twitter engineer unknowingly told Project Veritas when asked if he feared for his job security. “He’s a capitalist and we weren’t really operating as capitalists, more like very socialist. Like we’re all commie as f***.”

“Essentially like everyone gets to do whatever they want, no one really cares about like [operating expenses], like capitalists, they care about numbers or care about how to make the business more efficient,” Murugesan continued. “But in Twitter, it’s like mental health is everything, like if you are not feeling it, you can take a few days off. People have taken months off, they will come back. But you always like, like do your best at any time. And that’s the culture and you know we’ll run the business as much as possible.”

Seems I was right

Because conservatives tolerate leftist speech and leftist won’t tolerate the right, Twitter opts to censor the right as “balance”@elonmusk pic.twitter.com/zjAYwcIbol