Sen. Elizabeth Warren’s carefully-scripted and widely-publicized claim that a DNA test proved her status as a Native American started the news week with a bang. 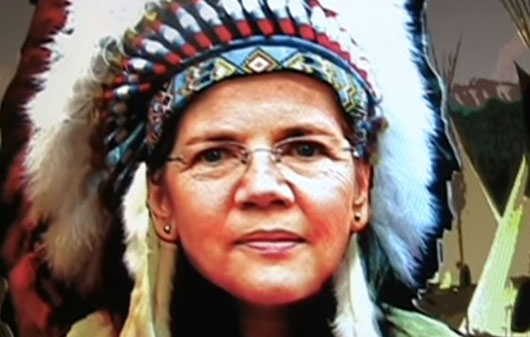 Following is a list of some of the headlines:

A couple of things quickly went wrong for the narrative. Corrections by the Boston Globe diminished the already minuscule percentage of Native American blood allegedly coursing through her veins.

But what proved devastating for Warren and the Democrat political-media chorus was a  blistering statement from Cherokee Nation denouncing Warren’s announcement for making “a mockery out of DNA tests and its legitimate uses while also dishonoring legitimate tribal governments and their citizens, whose ancestors are well documented and whose heritage is proven.”

Boston-based WorldTribune columnist Jeffrey Kuhner penned a column on Oct. 16, “The data and findings are unmistakable: Sen. Elizabeth Warren is an opportunistic fraud” which urged his senator to do the right thing and issue “every Cherokee Indian an apology.”

By Oct. 17, as the proof-of-heritage narrative was crashing down, Breitbart.com provided an updated list of Mainstream Media headlines including: