Crimes committed by immigrants were the top offenses in federal courts last year, accounting for 34.4 percent of all sentencing cases, according to the United States Sentencing Commission. 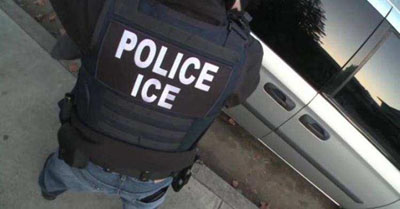 The data represents a 4 percent increase from 2017, said the 2018 Annual Report and Sourcebook of Federal Sentencing Statistics.