The audit of 145,000 mail-in ballots in Fulton County, which was ordered by a judge on Friday, will potentially shine a light on what exactly transpired on Nov. 3 and the days following the contested election in Georgia, attorney Sidney Powell said.

Powell noted in a Telegram post: “Video footage shows everyone cleared out of the State Farm Arena on election night, but 4-people stayed behind & continued to count ballots in private from around 10:30 pm until 1:00 am. This included scanning the same sets of ballots multiple times.” 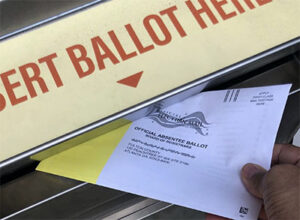 Powell added: “There are nine witness affidavits testifying to stacks of unusual mail-in ballots with ‘pristine sheets, no creases, and perfect bubbles’ that went ‘all for Biden.’ ”

An image also showed that some ballots had a bar code in the top right corner and some did not. 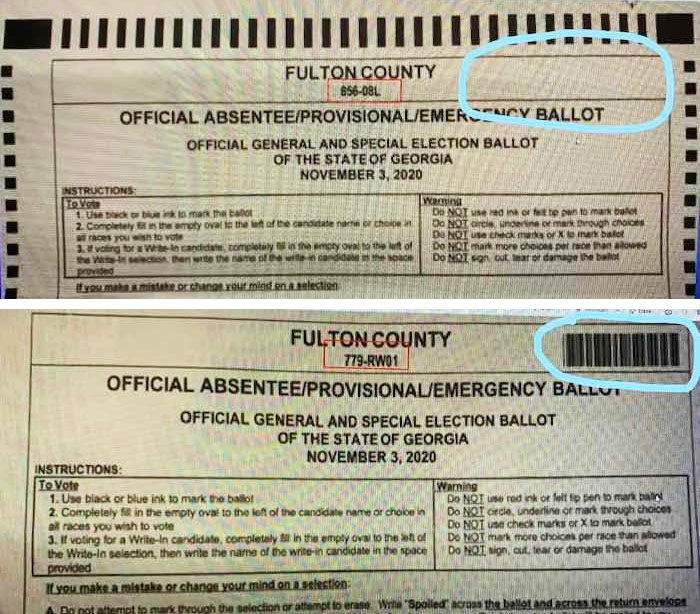