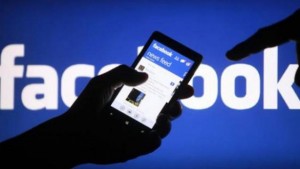 “But the truth is, Facebook doesn’t need to write publishers checks* to get them to do what it wants: All it needs to do is make it clear what kind of stuff it wants in its News Feed. It doesn’t need to tell us how high to jump — we’ll go as high as we can.

“So to sum up: Facebook’s managers have very specific ideas about the things they want to appear on Facebook. They communicate those ideas clearly to publishers, who do their best to accommodate them.

“None of this is secret, and you don’t need a Senate inquiry to get people to talk about it: They’re happy to tell you.”

* “We are still happy to take your money, Facebook!”