An Alabama law which makes it a crime punishable by up to 10 years in prison to provide puberty blockers, hormones and medical procedures to transgender youth under 19 went into effect on Sunday. 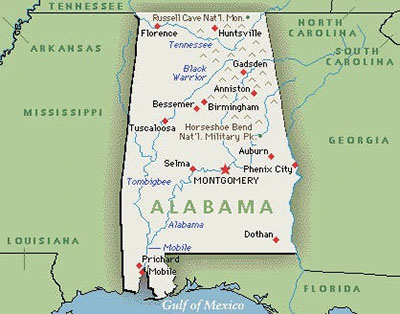 A federal judge failed to rule on a motion Friday that could have temporarily halted the law from going into effect.

After a two-day hearing concluded on Friday, U.S. District Judge Liles Burke gave no indication on when he will rule on the motion seeking to temporarily halt enforcement of the ban while a lawsuit is pending, according to local media reports.

This enforcement is a first for a state. The Arkansas Legislature passed a similar measure last year but a federal judge blocked it from going into effect while a lawsuit challenging the prohibition plays out.

Alabama bans transgender treatments for children amid lawsuits by DOJ, SPLC added by Editor Two on May 10, 2022
View all posts by Editor Two →