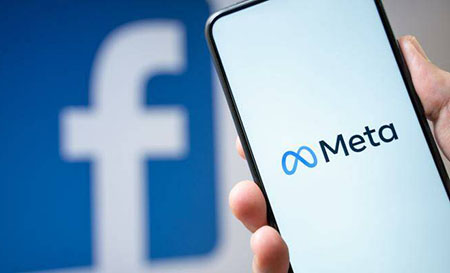 The law requires TV stations, newspapers, and platforms such as Facebook to publish the names and addresses of people who purchase political ads, who the ads are targeting, how the ads were funded, and the number of views for each ad.

Zuckerberg’s company argued the law was unconstitutional because it placed an undue burden on political speech and is “virtually impossible to fully comply with.”

Meta was fined $30,000 for each of its 822 violations, which Ferguson said is the largest campaign finance-related fine ever given in the United States.