A new political alliance is calling on deep-pocketed donors to pony up over $100,000 each to aid Democratic candidates for the House in key battleground states.

Democrats need to flip 24 Republican seats to take the House in November. 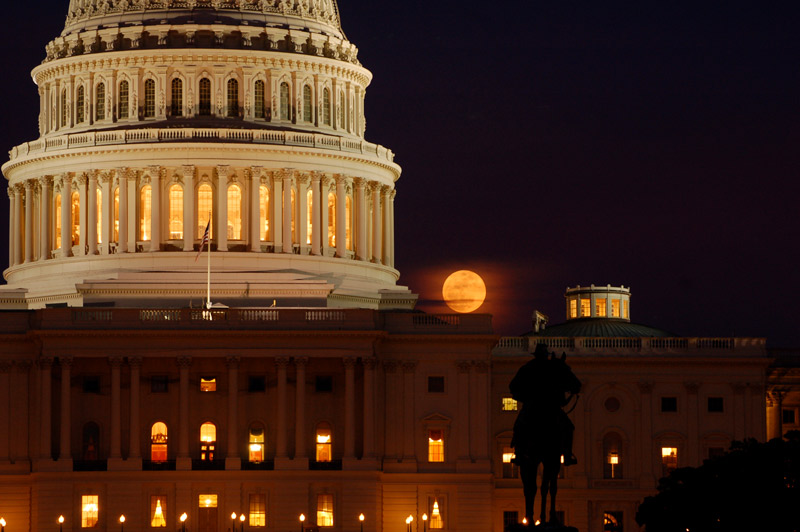 The House Victory Project, which The New York Times reported on May 9 was “discreetly formed,” has received commitments from 80 donors thus far who have each pledged $108,000.

The House Victory Project will not have to disclose its donors until July, the report said.

The group, “whose existence has not previously been reported,” according to the Times, could pour as much as $432,000 into some key races. The Times said that amount “equals months of fund-raising in one fell swoop.”

Jane D. Hartley, a former ambassador to France under President Barack Obama, told the Times the donors were a “very diverse” group that included philanthropists who have previously not engaged in political giving.

“Many have not been involved in politics in the past, but they’ve said they can’t sit out this election,” she said.

Other organizers of the project, according to the report, include Robert E. Rubin, the former treasury secretary under President Bill Clinton; Roger C. Altman, the former deputy treasury secretary in the Clinton administration; and two investment bankers who are major Democratic fund-raisers, Deven J. Parekh and Blair W. Effron.

Alan Patricof, a venture capitalist and Democratic donor, said the House Victory Project’s “idea is to win 24 highly curated races” and to find candidates with a “high probability of prevailing” in November.

Federal election rules limit direct donations to candidates to $2,700 per donor for both the primary and general election, but joint committees, such as the House Victory Project, can bundle those contributions into one larger check, the Times report said.

For three of the candidates — Crow, Ashford and Luria — the full $432,000 from 80 donors would represent more than they raised altogether in the first quarter of 2018, the report said. (During the primary, they would be eligible for the first half: $216,000.)