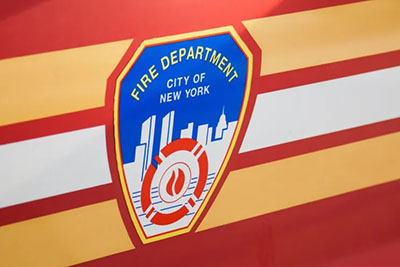 Now, the head of New York’s Uniformed Fire Officers Association (UFOA) is calling for an investigation to determine if the vaccine played a role in the firefighters’ deaths.

Malveaux, 31, died on Dec. 2 at the FDNY Training Academy after suffering a medical episode believed to be a seizure.

Maiello, 53, was found dead in a Staten Island firehouse after a Christmas shift.

Gerhard, 33, died on Feb. 16 at his firehouse after a medical episode.

“That’s a significant amount of people in a very short time. The vaccine is a concern with our members because it is something new that is being put into our bodies. It could be a factor,” McCarthy said.

McCarthy called on the FDNY to provide the firefighters’ union with all relevant information pertaining to the Covid vaccine history for Malveaux, Maiello, and Gerhard.

An FDNY spokesperson has reportedly confirmed that the department will work with the union to investigate the deaths, The Covid World reported.