Tucker Carlson: In only 7 months, the USA has come to resemble China 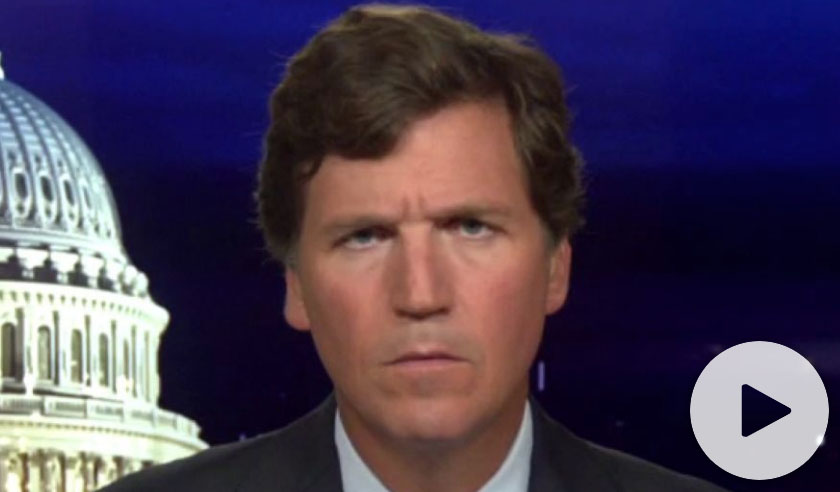 The “Tucker Carlson Tonight,” host opened Thursday’s show by asking his audience to recall “what a very different country this was on New Year’s morning.”

“Back then, a little over seven months ago, the U.S. felt politically volatile. There was an election coming,” Carlson said. “But it [was] still fundamentally American. There was no mistaking this country for any other country. We were not Mexico … we definitely weren’t China.

the USA has come to resemble China, Tucker Carlson: In only 7 months