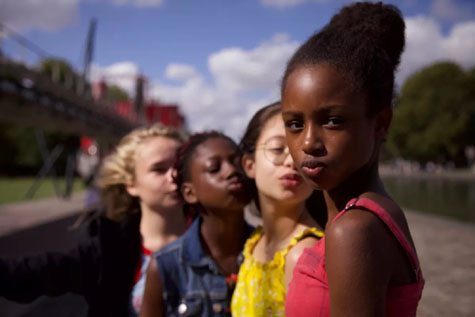 A Texas grand jury has indicted Netflix on charges of depicting a “lewd exhibition of pubic area of a clothed or partially clothed child who was younger than 18 yrs of age which appeals to the prurient interest in sex,” according to Texas Rep. Matt Schaefer.

The French film by a Senegalese filmmaker came under fire after it was released on Netflix because of its portrayal of young girls in sexually explicit scenarios. Critics lambasted the film as pedophiliac in nature, as it showed young girls dancing in extremely provocative ways.

While some said the film was producing and promoting child pornography, left-wingers justified the footage as a “thoughtful look at the intricacies of girlhood in the modern age” that “confronts its themes with poignancy nuance.” … The hashtag #CancelNetflix had reached the top trending topic on Twitter in the United States.