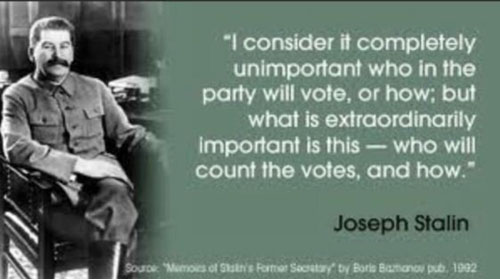 by WorldTribune Staff, November 6, 2020 In 1917, Vladimir Ilyich Ulyanov, better known as Lenin, promised the first truly “free” election in Russia. All votes would be equal. Lenin’s Bolsheviks, the Russian Social-Democratic Labor Party, promised “Peace, Land and Bread.” The promise was insufficient to win the election and the Bolsheviks received just 23 percent […]

Meals, toilets, and Marx: The life and times of UC Davis occupiers

Special to WorldTribune.com Based on an article by Cliff Kincaid for Accuracy in Media A campus conservative at UC Davis was so disgusted by slanted coverage of the Occupy movement that he reached out to Fox News and provided the channel a video showing police officers being surrounded by protesters after dismantling an illegal tent […]