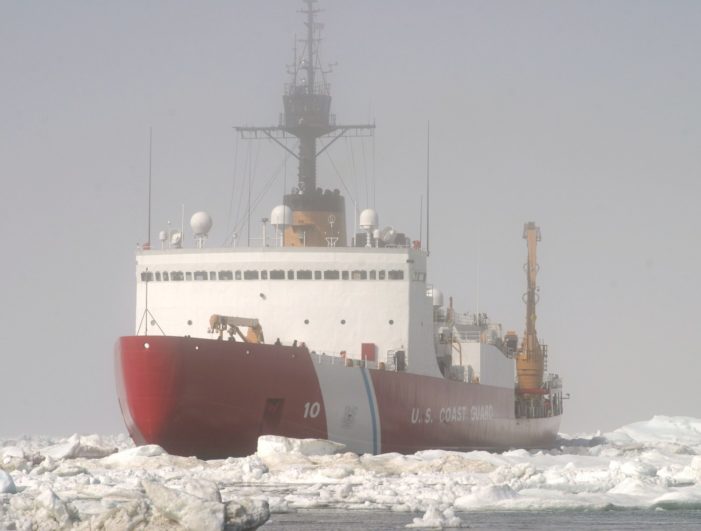 by WorldTribune Staff, February 20, 2017 Russia, with nearly 40 icebreakers, is dominating the battle for the Arctic over the United States, which has just two of the vessels, a key Congressional leader said. Rep. Duncan Hunter, a California Republican and chairman of the House Transportation and Infrastructure subcommittee on Coast Guard and maritime transportation, […]

Special to WorldTribune.com Two SIM cards from satellite phones were missing from the boats of the 10 U.S. sailors who were detained by Iran. In its first official account of the incident, the United States military on Jan. 18 released a timeline of the events of Jan. 12. The sailors were headed from Kuwait to […]