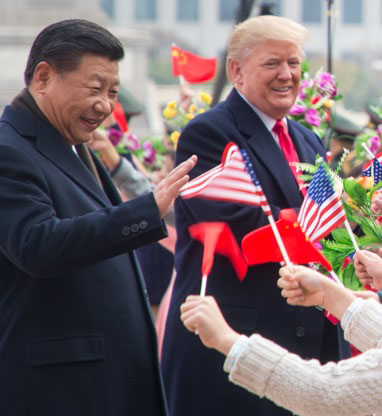 by WorldTribune Staff, June 16, 2019 Critics charge U.S. President Donald Trump with “coddling” Chinese supreme leader Xi Jinping (the president once referred to Xi as “king”), but he “has doggedly pursued what he believes are America’s national interests (especially in trade) and has aggressively challenged China in ways that no American president has done […]

China on the ropes: Analyst argues no deal is good deal 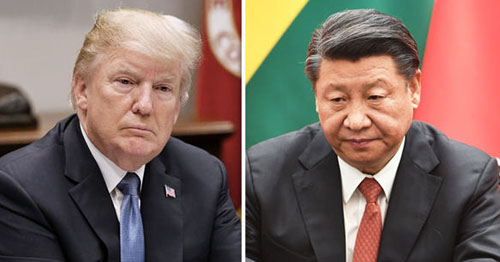 by WorldTribune Staff, May 10, 2019 Trade discussions between Chinese supreme leader Xi Jinping’s top trade envoy and his U.S. counterparts in Washington ended on May 10 without an announcement of an agreement. New U.S. tariffs on $200 billion in Chinese goods went into effect at 12:01 a.m. on Friday, after the two sides were […]